Vayots Dzor marz’s Yelpin settlement would not be any different from other settlements in the region and in Armenia if a unique cheese factory had not been established there.

“Yerpin” agricultural cooperative that presents its products in the market under the “ArtCheese” brand started cheese production in 2016 with the involvement of 3 employees. One of the founders of the cooperative, Arthur Nazaryan, has taken over the management of the cheese factory, and the other members of the cooperative are involved in the processes of milk production and product processing. Over the years, the number of employees has increased to ten. The factory collects milk from the marz’s farmers and it is a stable source of income for about 35 farms.

With the support of the “Livestock Development in the South of Armenia” project implemented by the Strategic Development Agency NGO, the employees of the cooperative participated in a number of professional trainings, improved their milk production and processing knowledge, received necessary professional advice, and applied the gained skills and knowledge in their work. In recent years, with the support of the project, the factory has been reconstructed, bringing it in line with international food production standards and increasing production capacity. As a result, the quality of the product has improved, as well as the production and promotion of new products have been established.

“By combining all the efforts of the family members, the common goal of achieving greater recognition and consumption becomes much more realistic. The guarantee of our sustainable development and achievements is the consistent approach and continuous investments in the expansion of capacities, improvement of milk collection, production, marketing processes. We did not even think that we could start producing high-value cheeses when we founded the cooperative and used to produce only traditional types of cheese – Lori, Chanakh . Thanks to cooperation with the “Livestock Development in the South of Armenia” project and a number of other projects,  we also started producing high-quality cheeses,” -says Arthur Nazaryan.

Already in 2017, parmesan and gouda cheeses were produced and put on trial sale, and due to the demand, their production volumes are increasing year by year. Today the cooperative produces 14 types of cheese, not only for the Armenian market but also for the Russian Federation and the United States.

“As a result of our work, many families from Yelpin and neighboring communities  are already taking confident steps towards the development of livestock development knowing that in the future they will not have a problem with the sale of milk.” Production development plans are not limited to this, we also plan to increase production volumes, the number of sale points representing the company, and to start production of new lactic acid products (yogurt, tan, sour cream)”,– sums up Arthur Nazaryan. 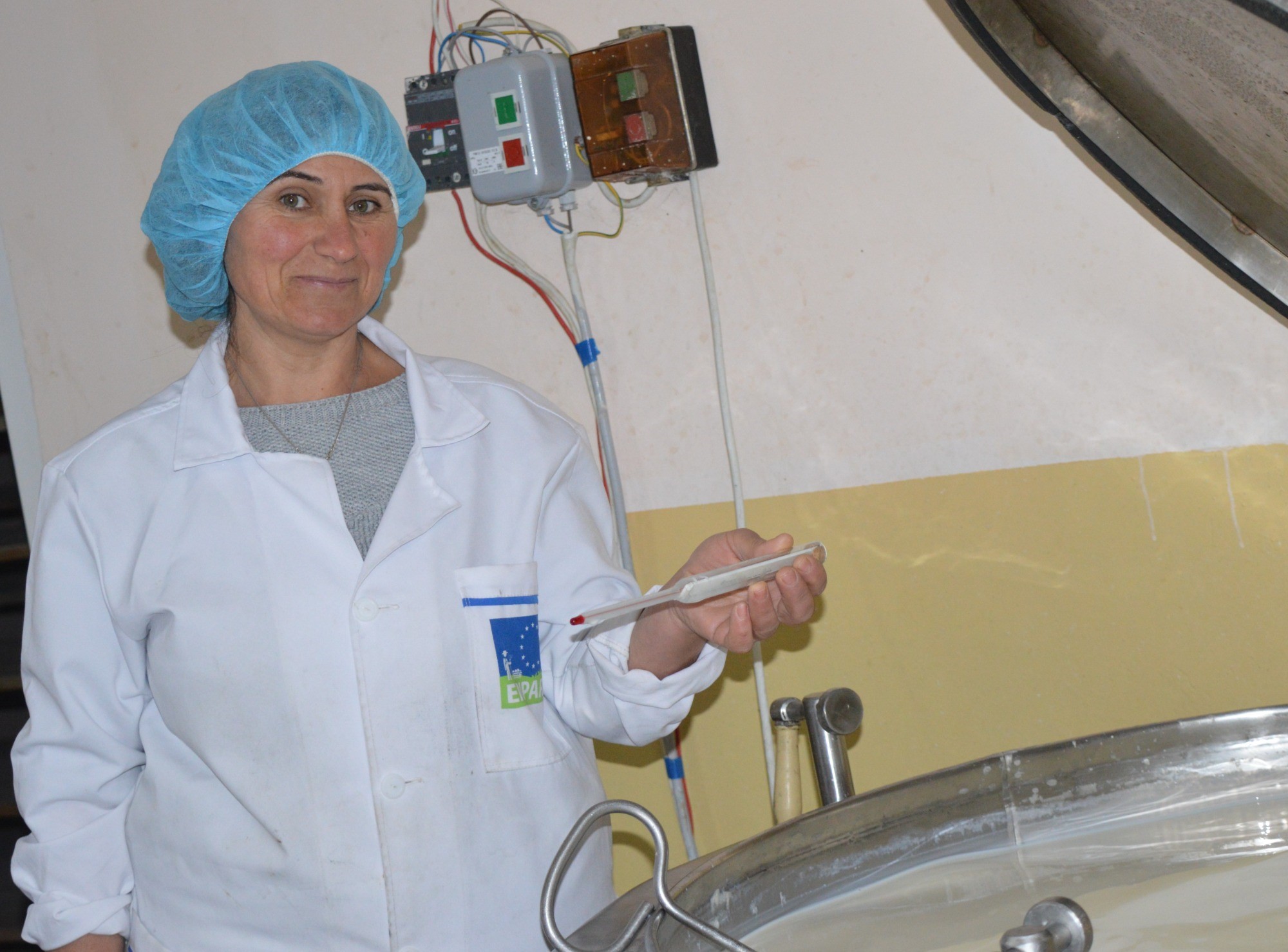 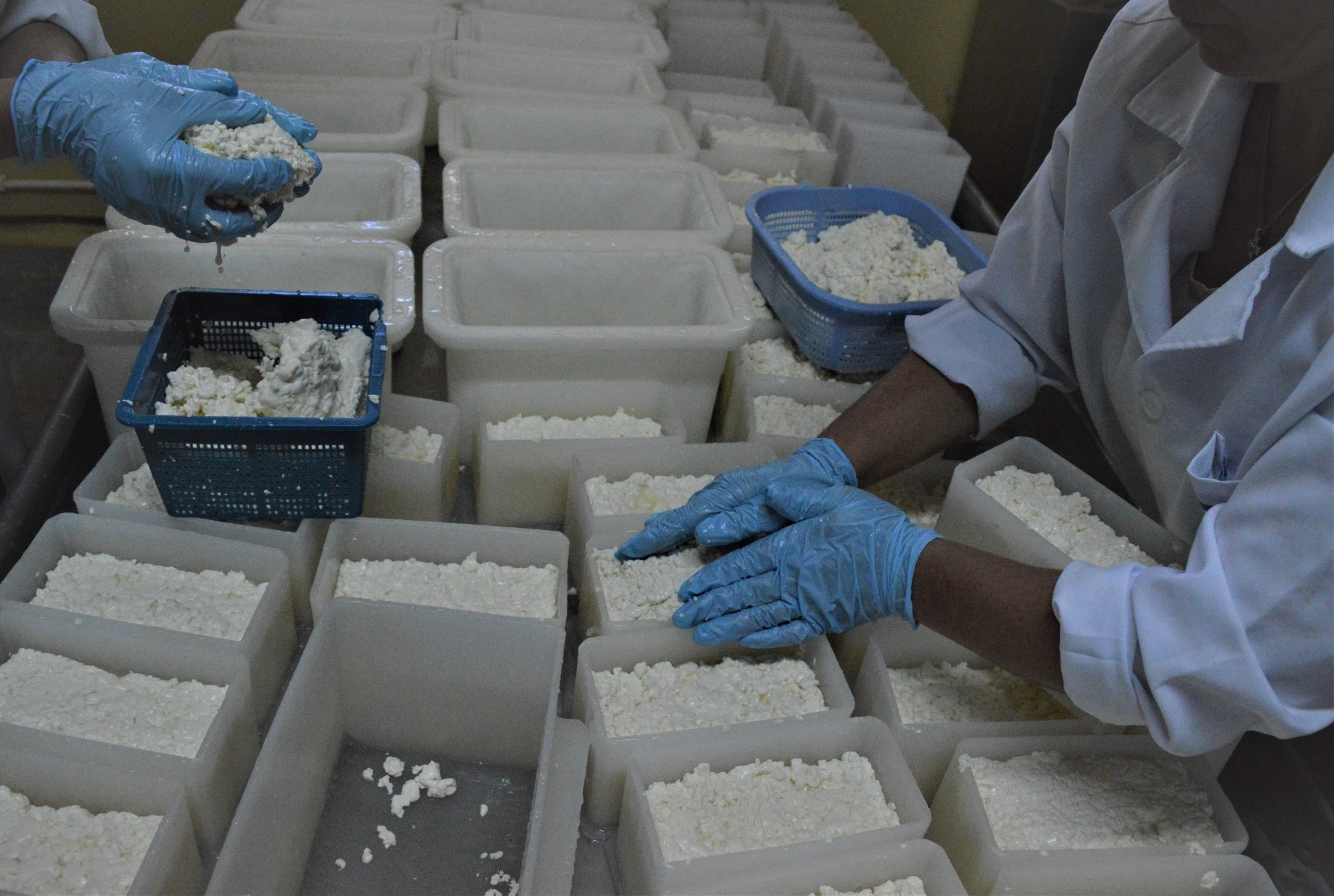 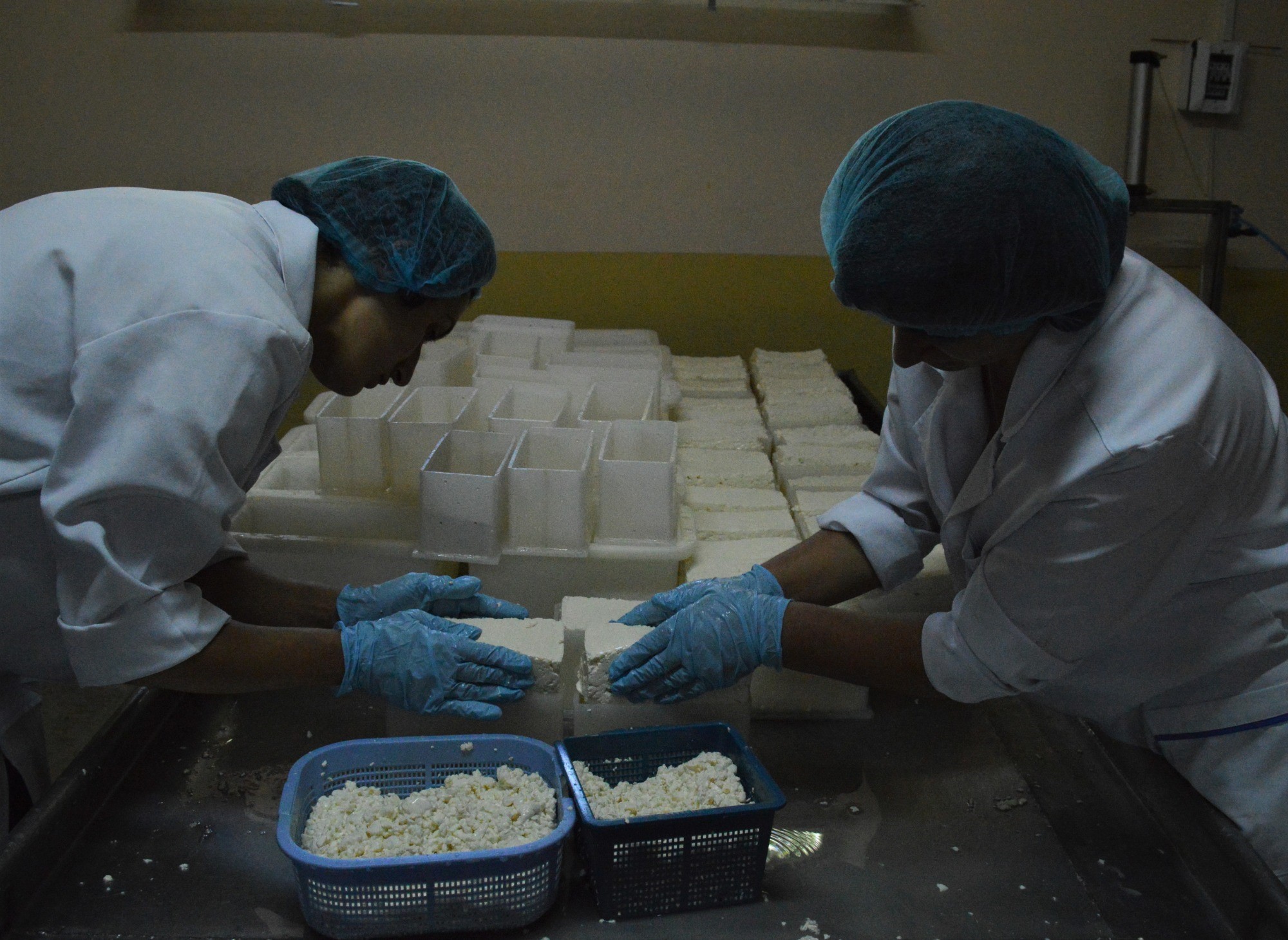 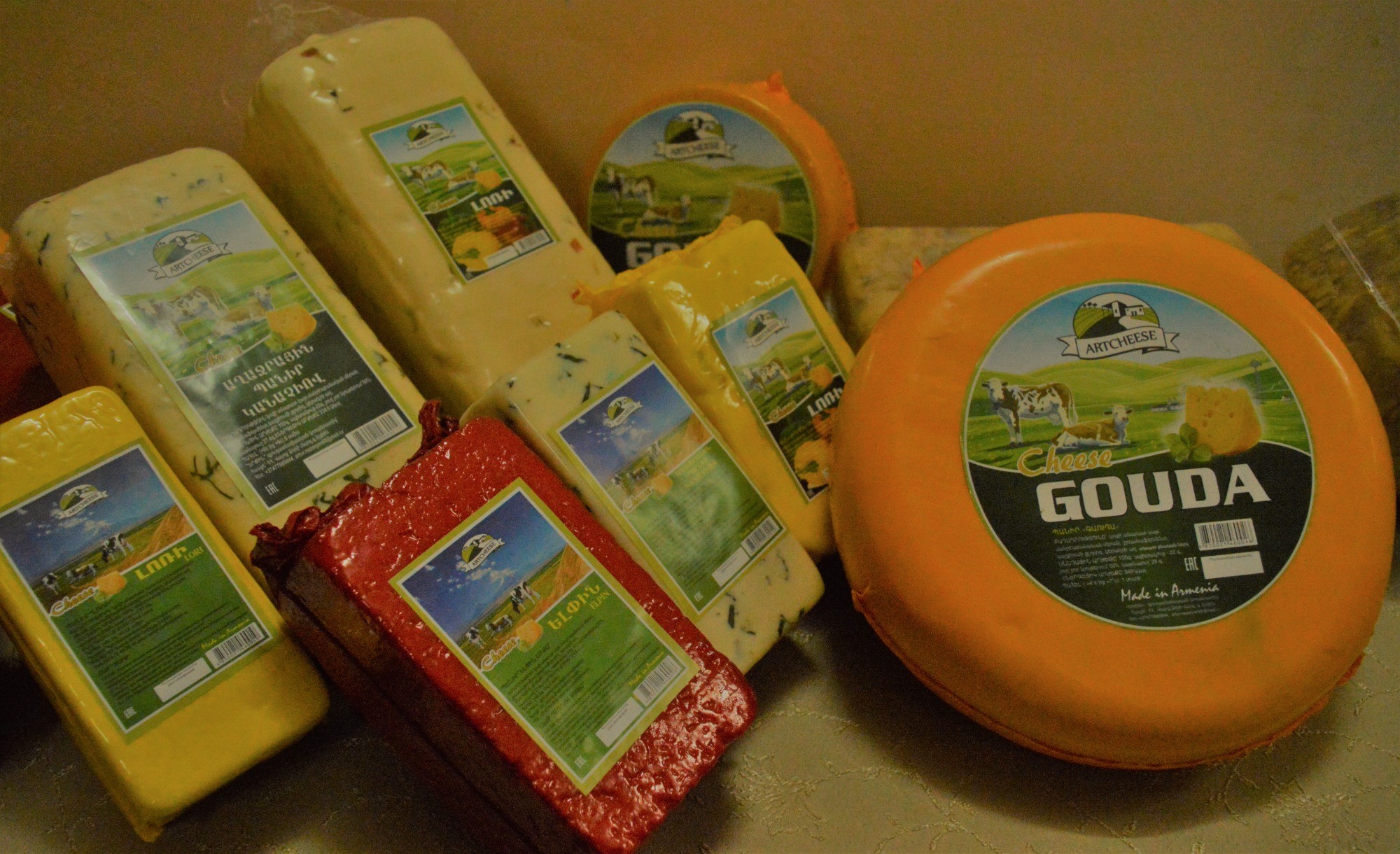