On September 8, 2021, an event was held in Yerevan within the framework of the “Livestock Development in the South of Armenia” project funded by the “Swiss Agency for Development and Cooperation” (SDC), implemented by the Strategic Development Agency (SDA) NGO.

The purpose of the meeting was to present the road map design of the route for livestock movement to the distant pastures from Tegh, Goris, Tat communities to Gorayk community of Syunik Msrz.

The list of attendees included representatives from the Ministry of Economy of the RA, the RA Cadaster committee, the Food Safety Inspection Body of RA, Syunik municipality, SDA NGO and the above-mentioned target communities.

The event was concluded with signings of project packages by the communities, which were handed over to the Syunik municipality and the target communities.

The initiative envisages drawing up a clear road map of herds for grazing route from the communities of Goris, Tatev, Tegh to Gorayk communitiy of Syunik Marz including the locations of the necessary infrastructures (watering points, habitat, housing, road, etc.).

The idea of the initiative once raised on April 30, 2019, during the 4th workshop of the Program Coordination Platform for Sustainable Management of RA’s Natural Fodder Areas: Pastures and Grasslands, when the communities of Syunik Region raised the issue of regulating the livestock seasonal movement of Tegh, Goris and Tatev communities of Syunik Region to the summer pastures of Gorayk community. 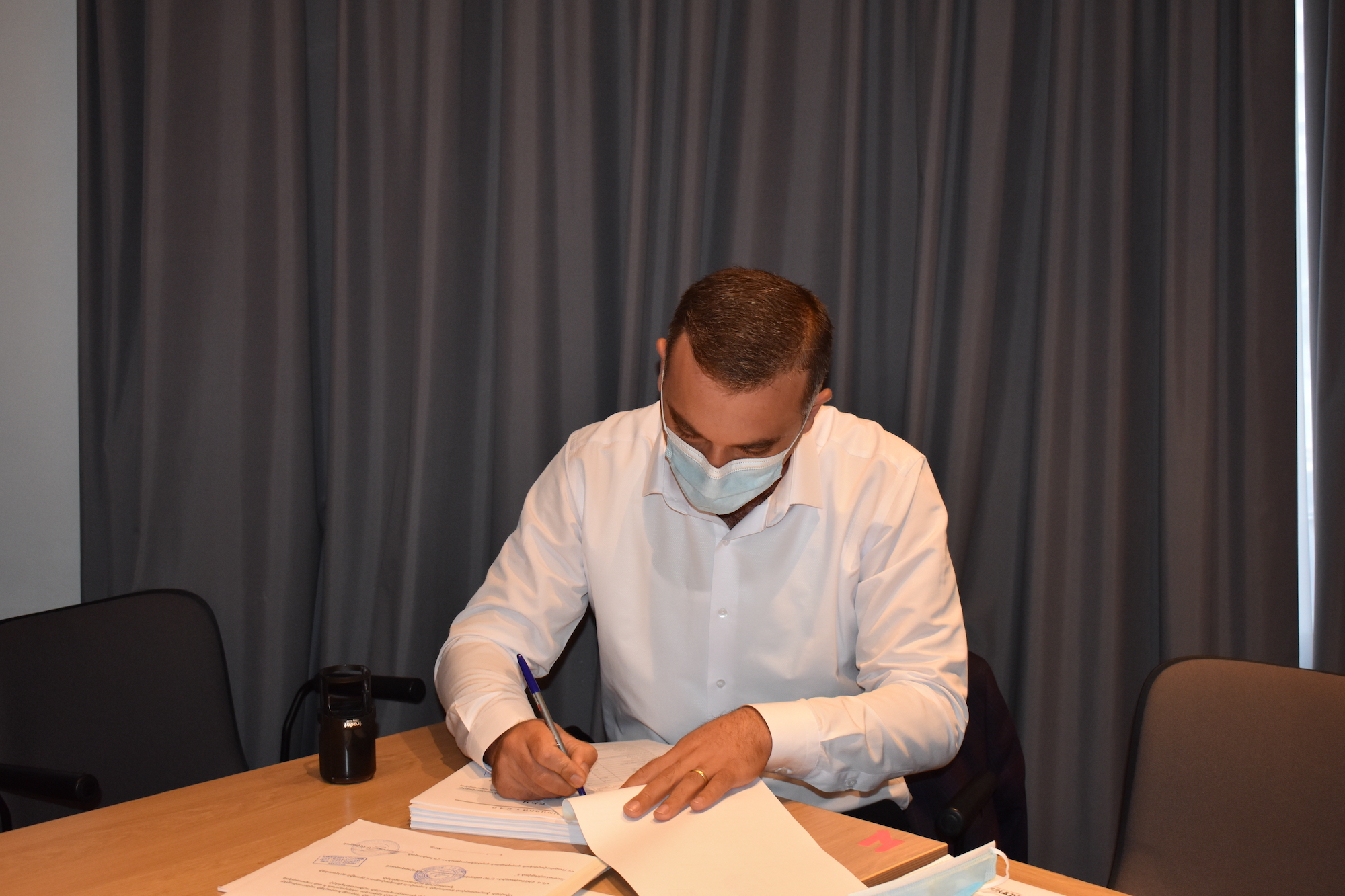 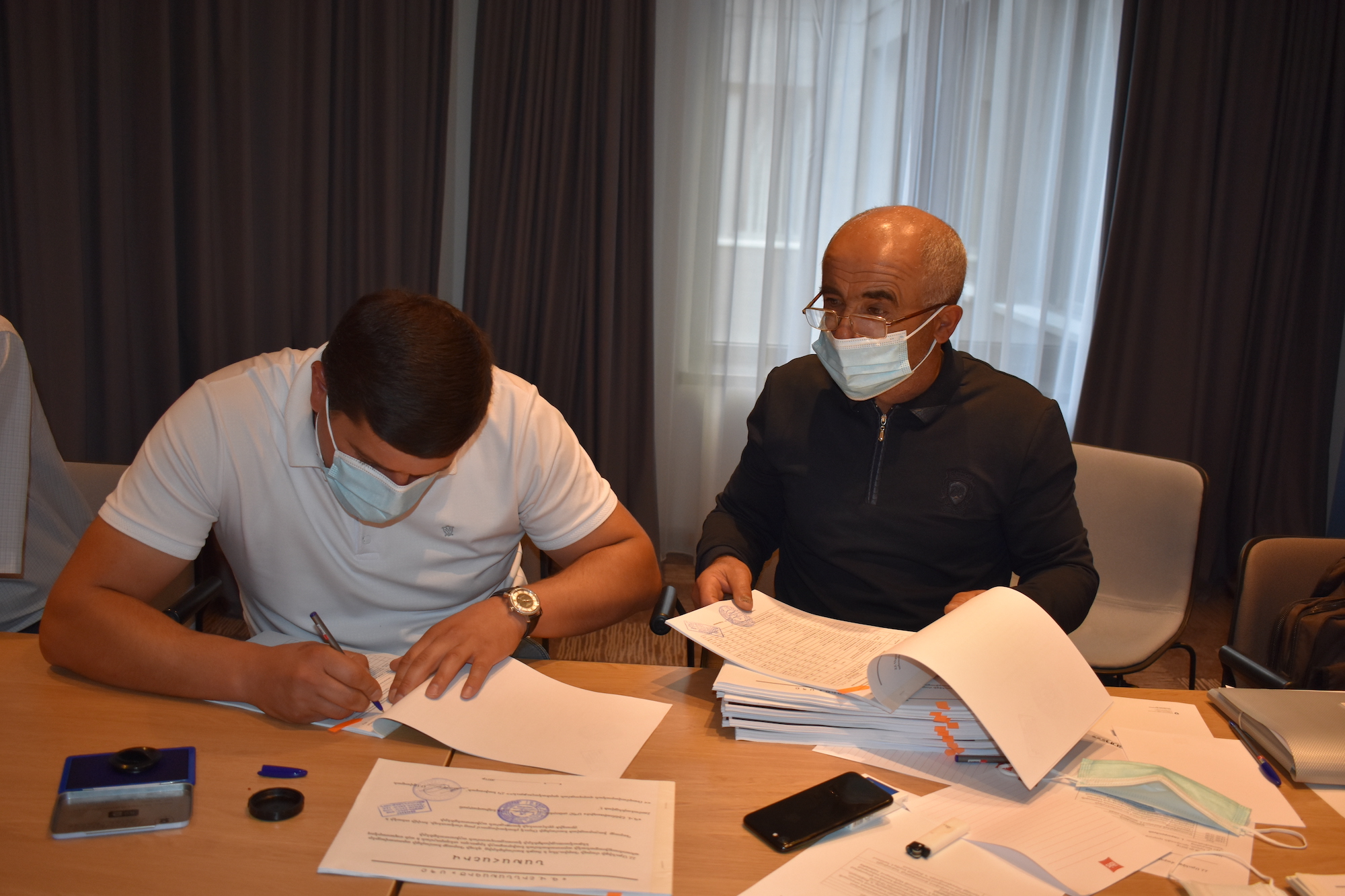 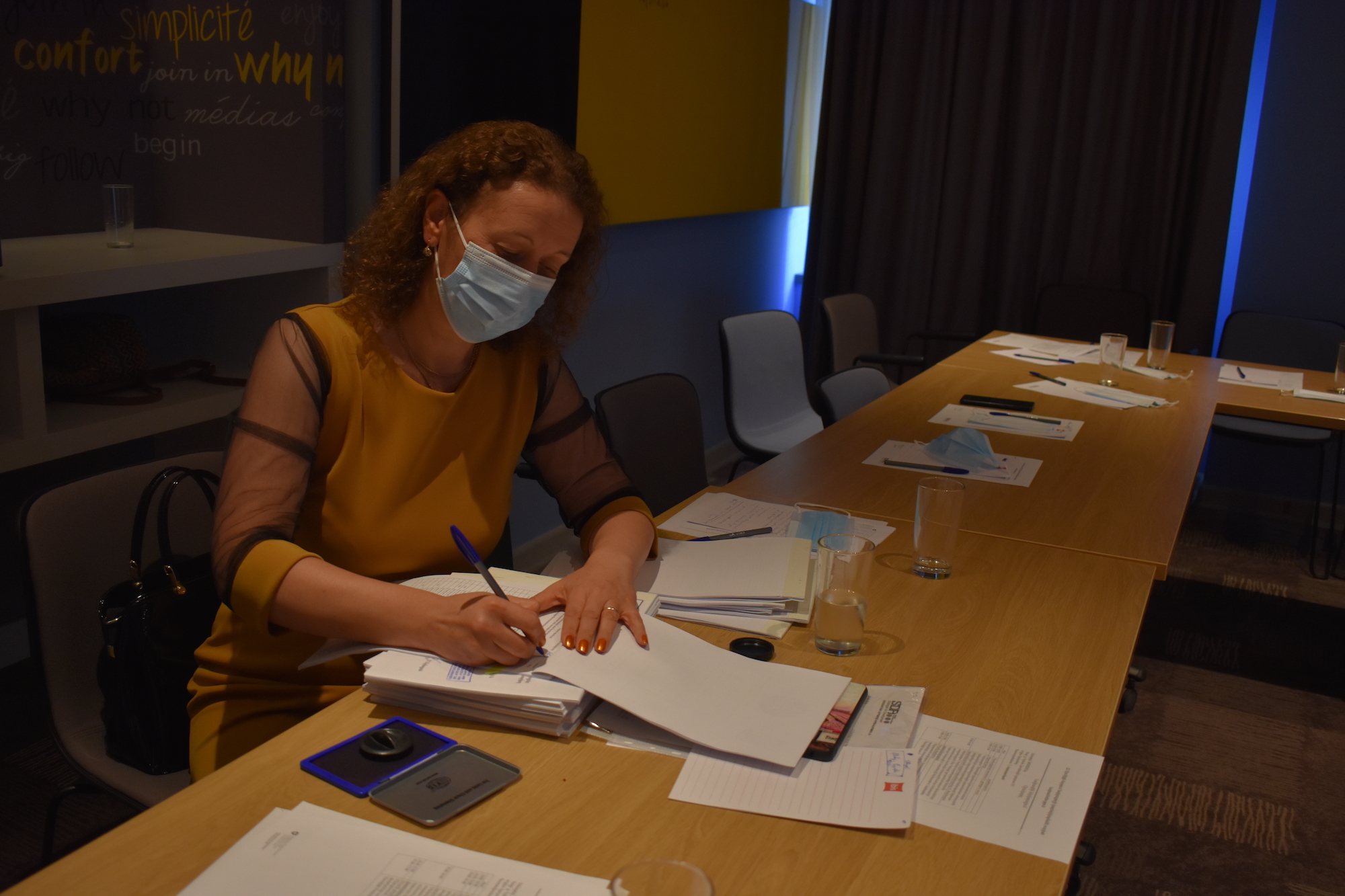 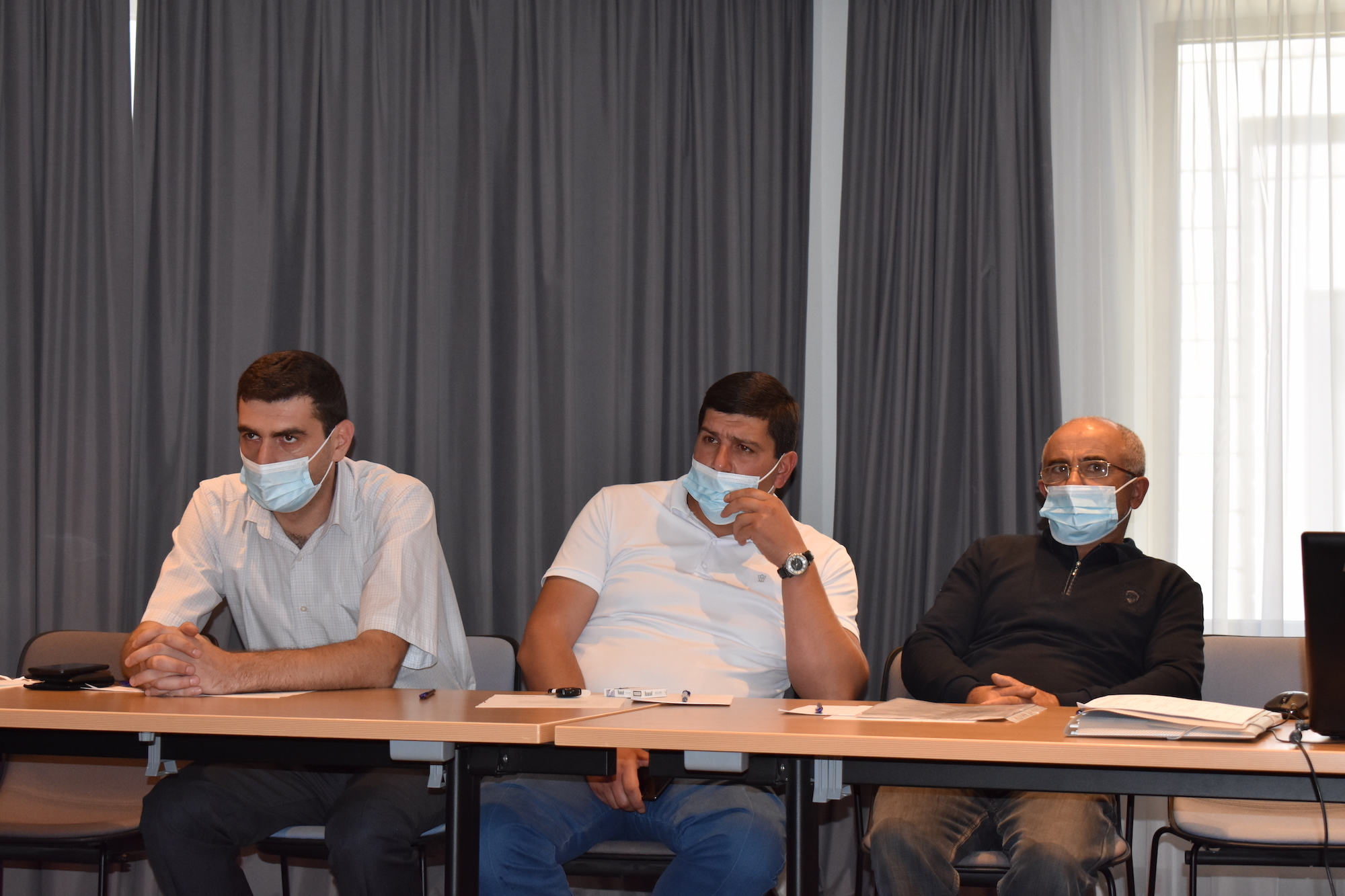 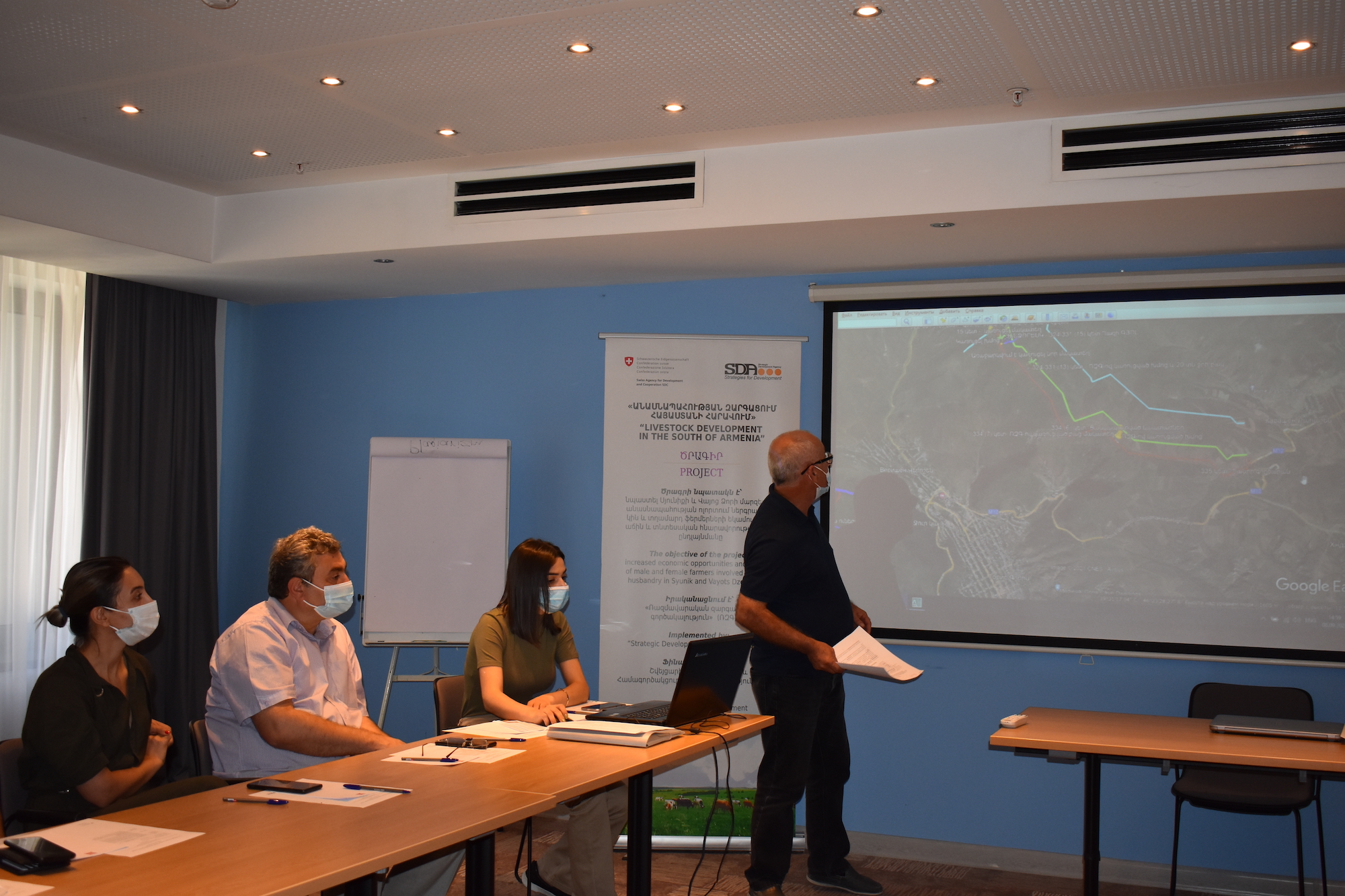 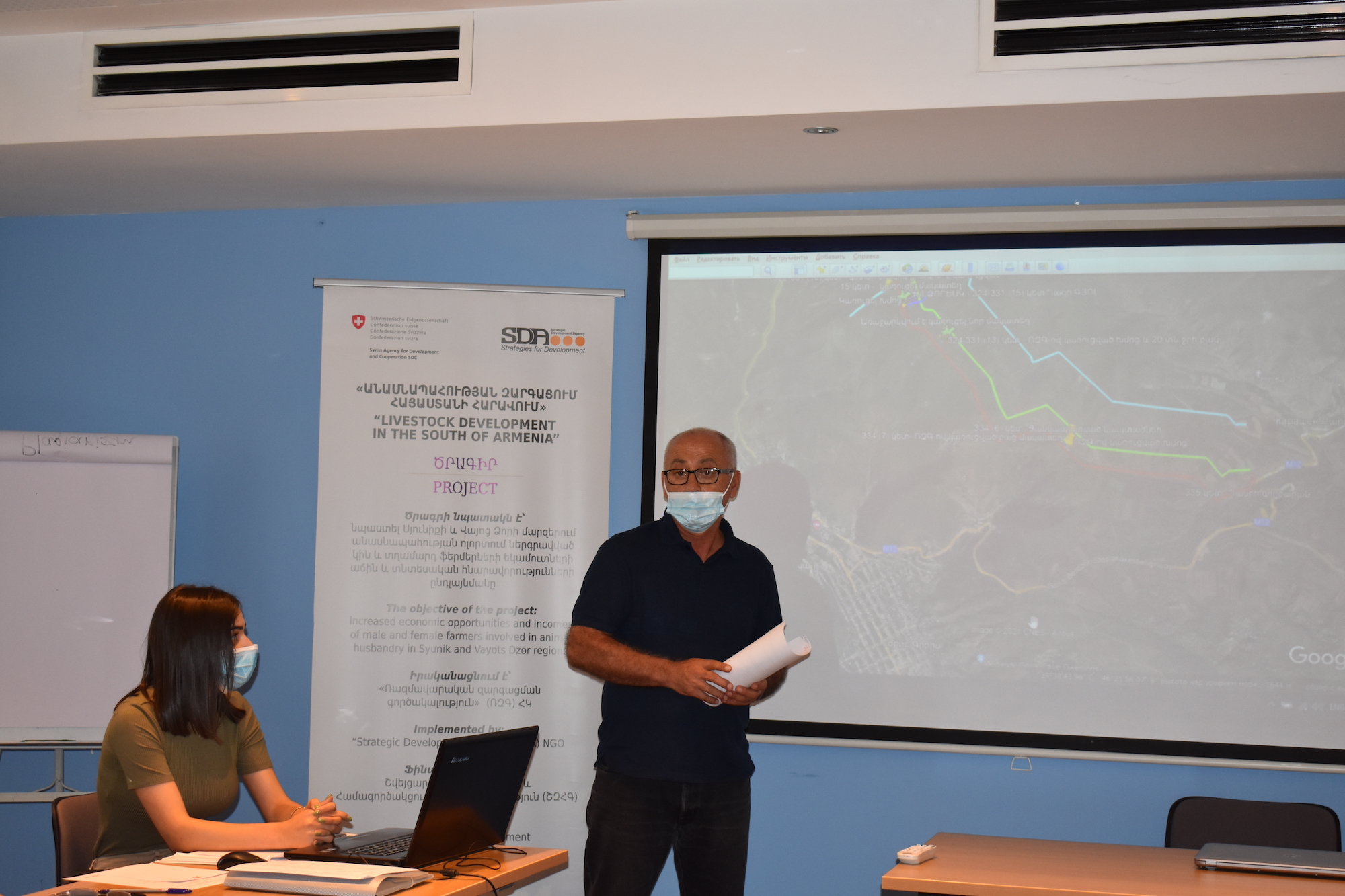 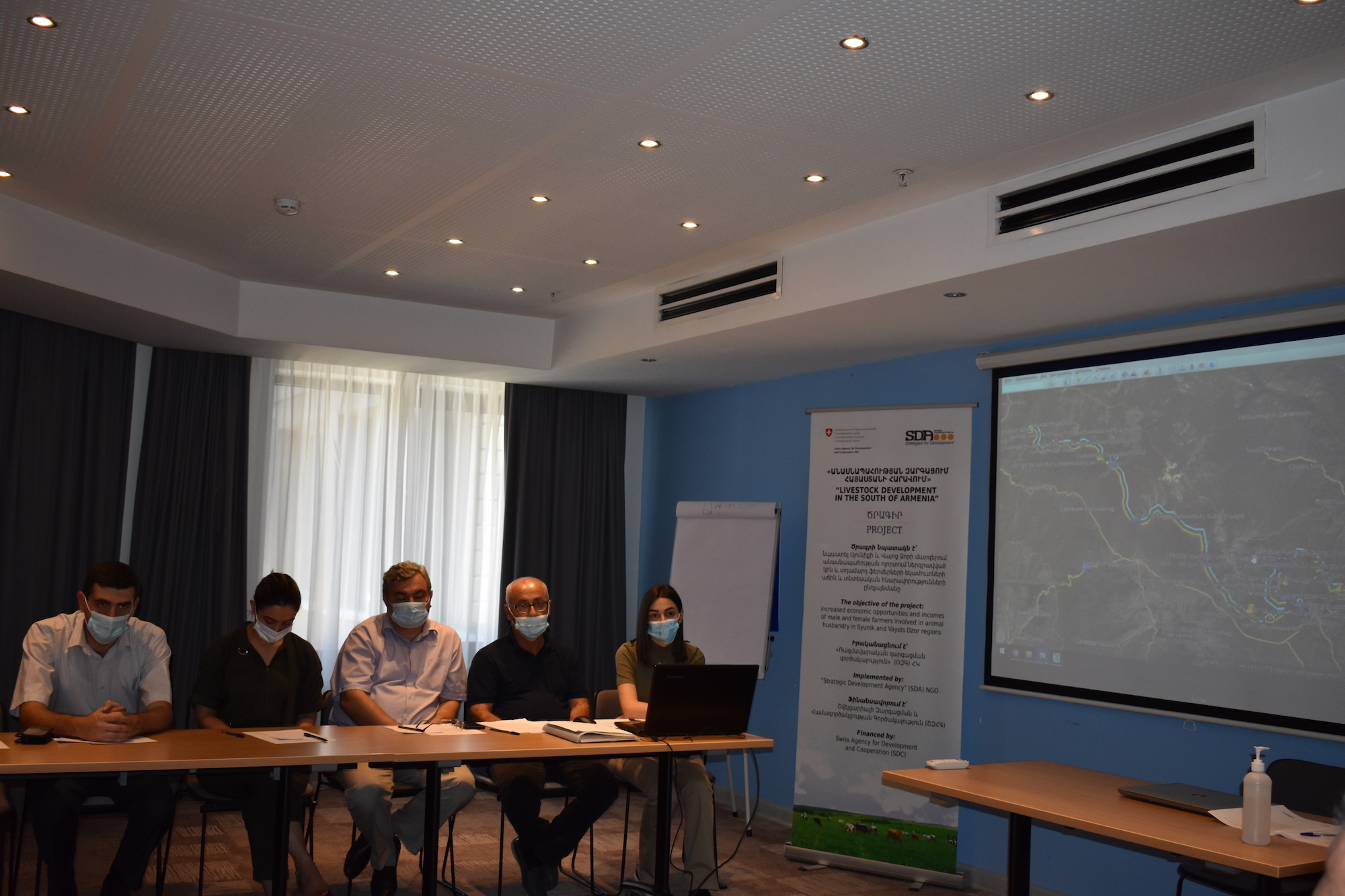 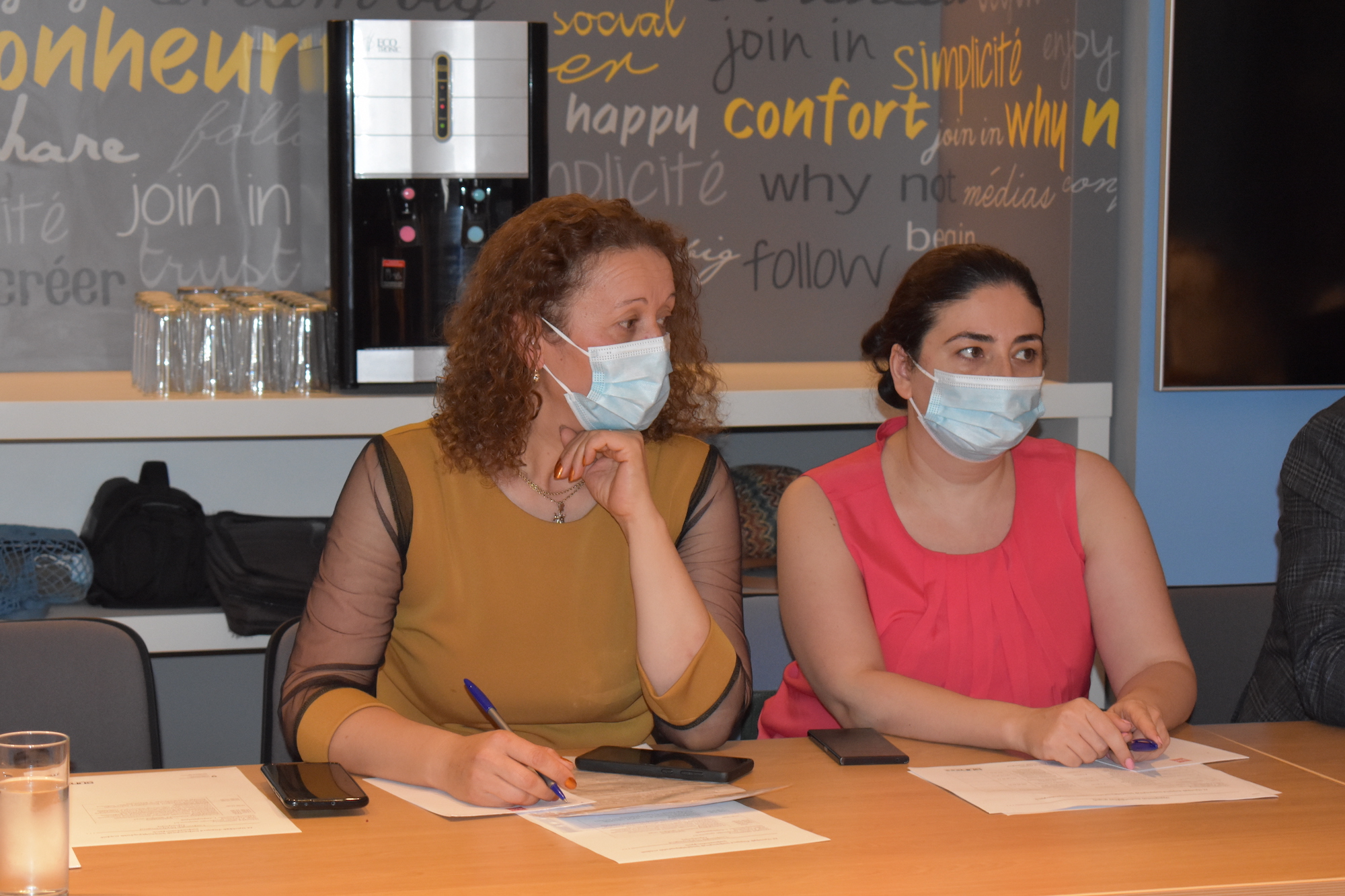 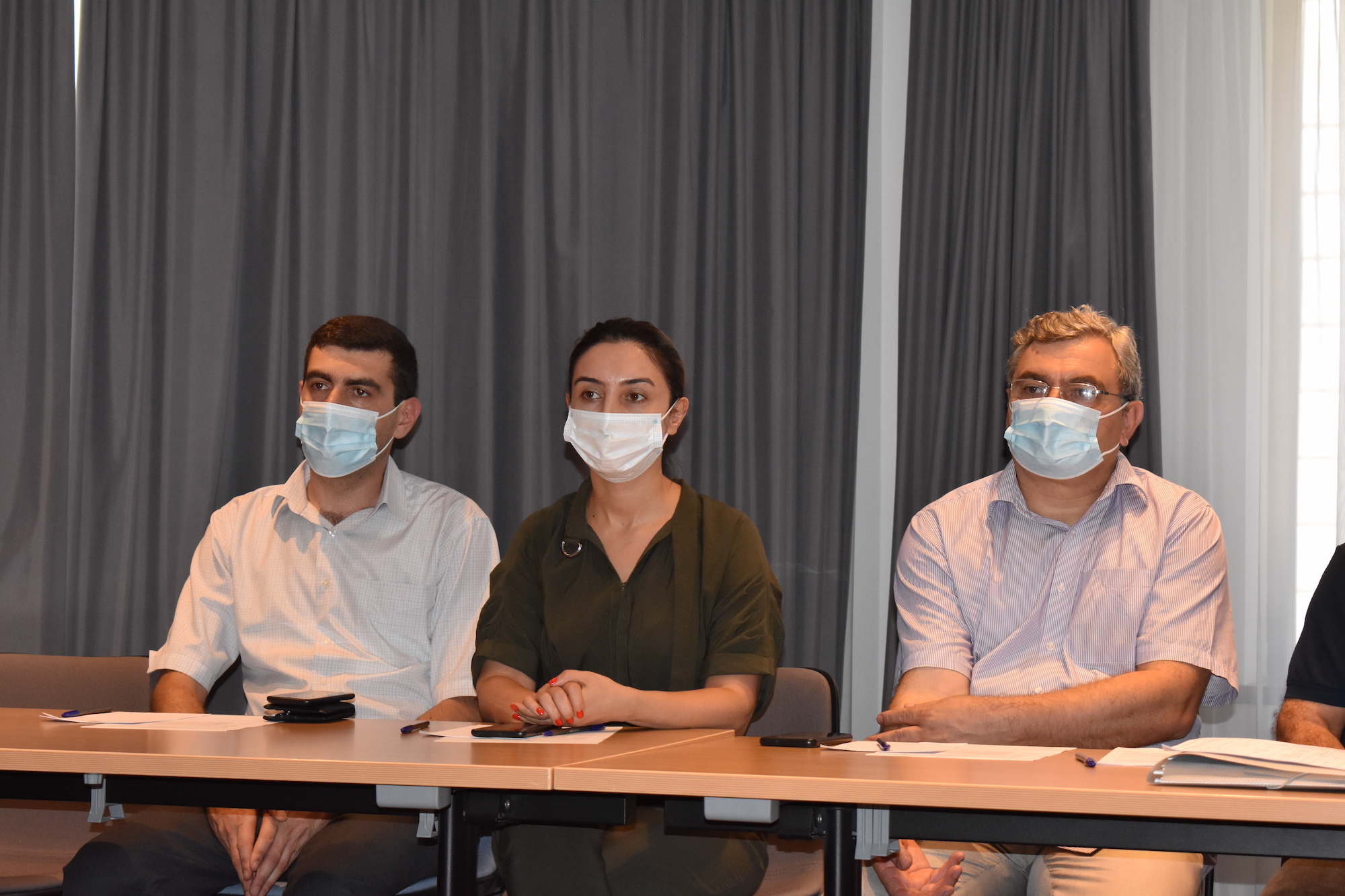 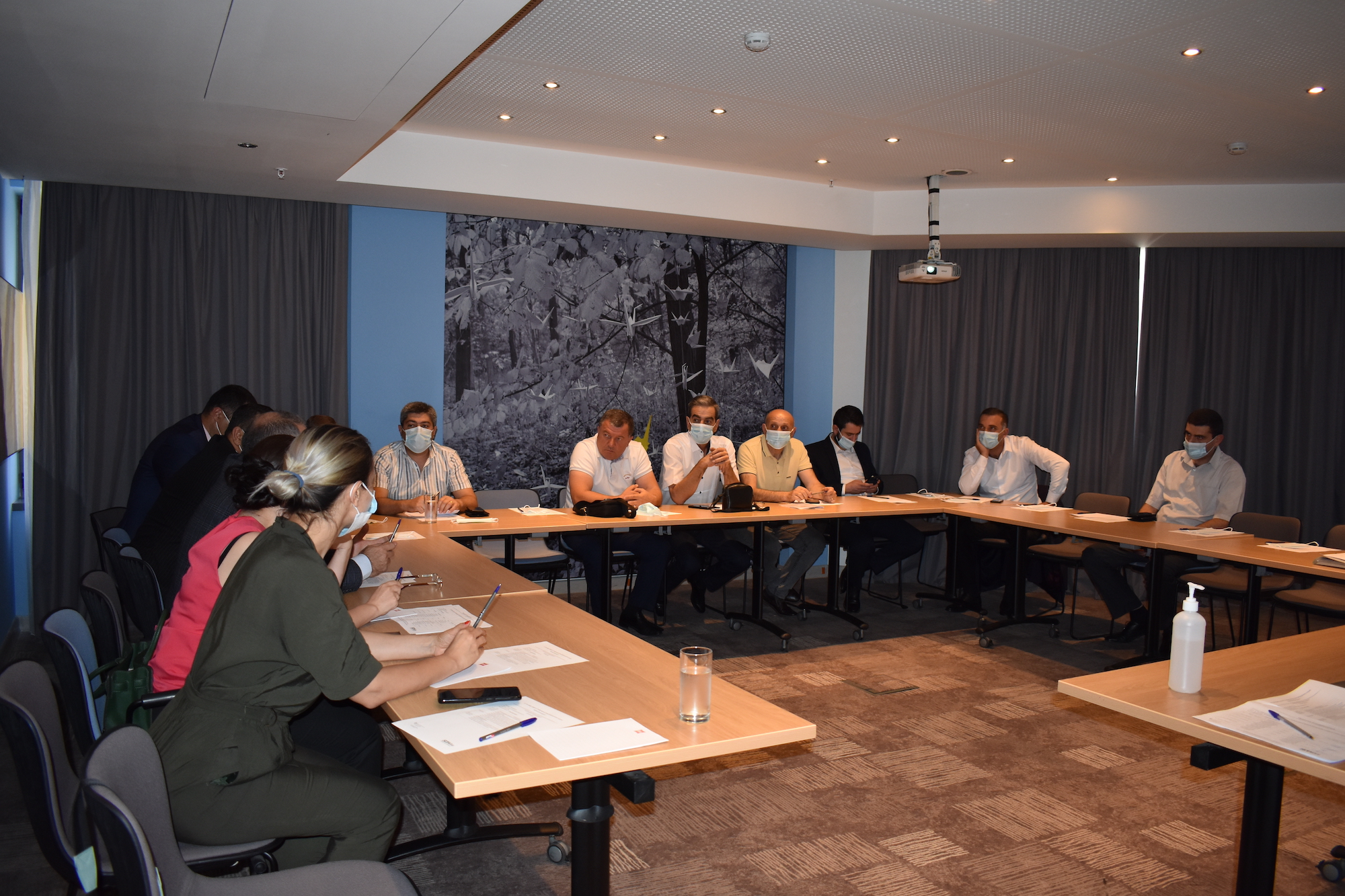 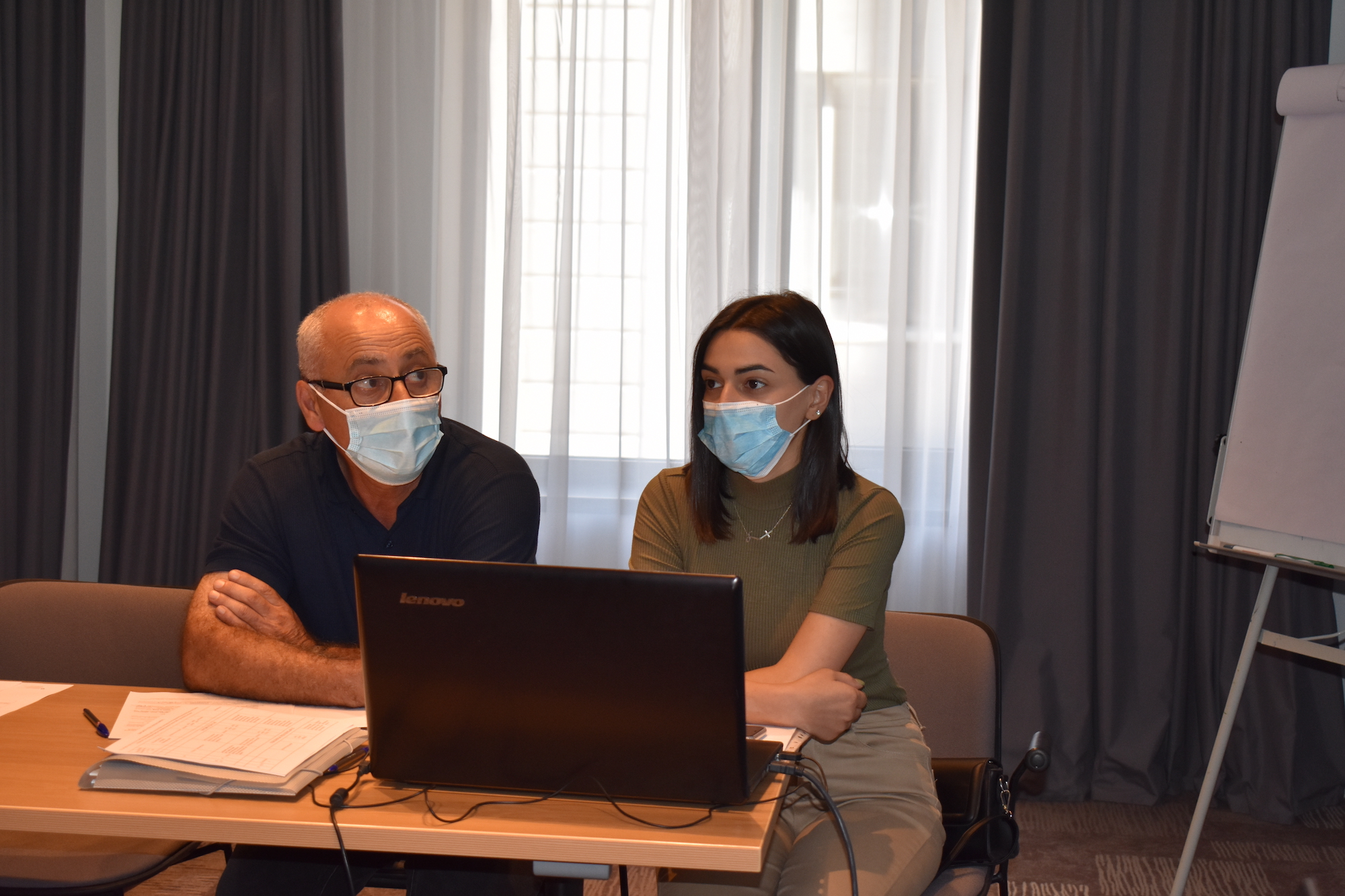 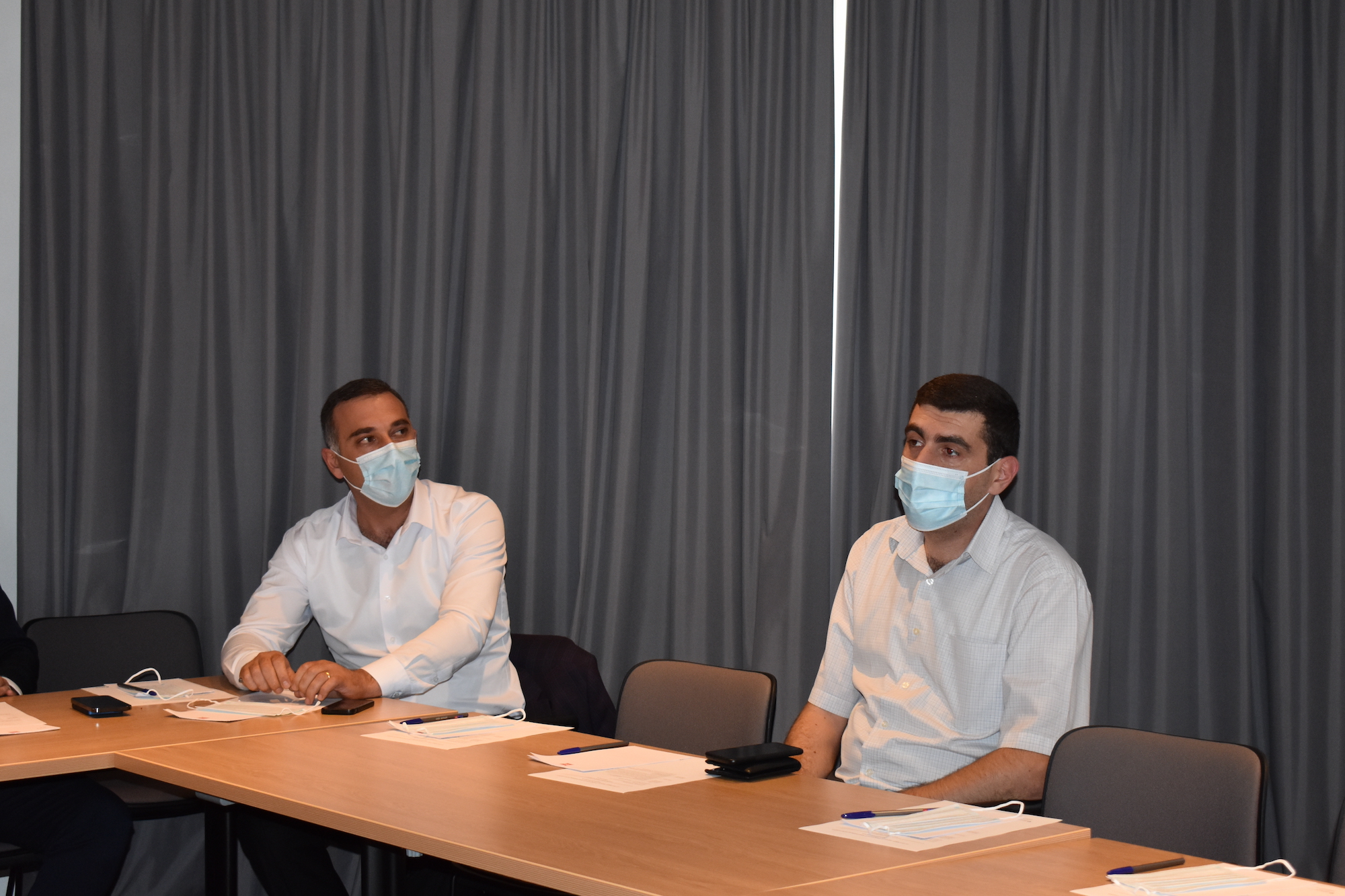 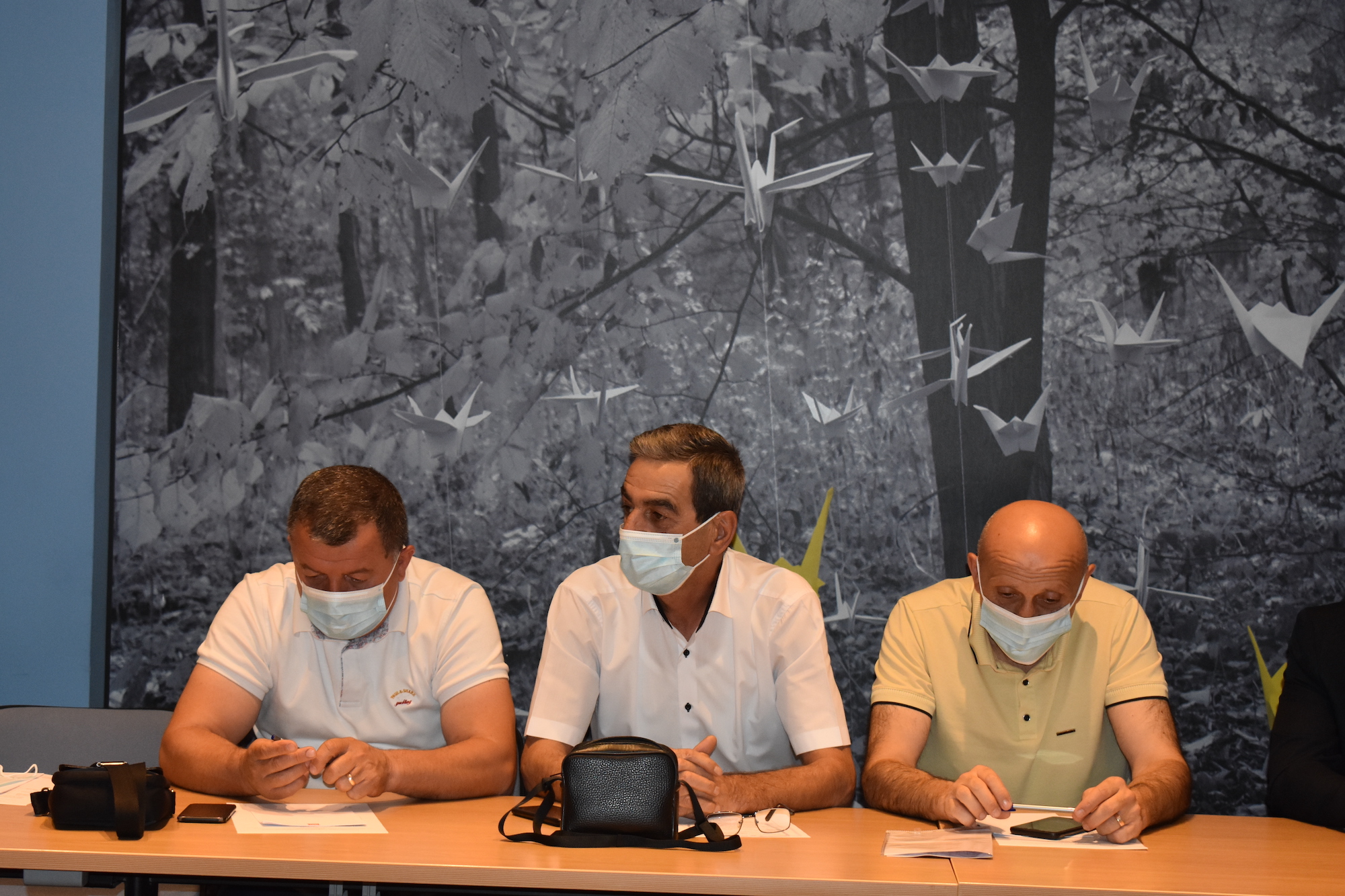 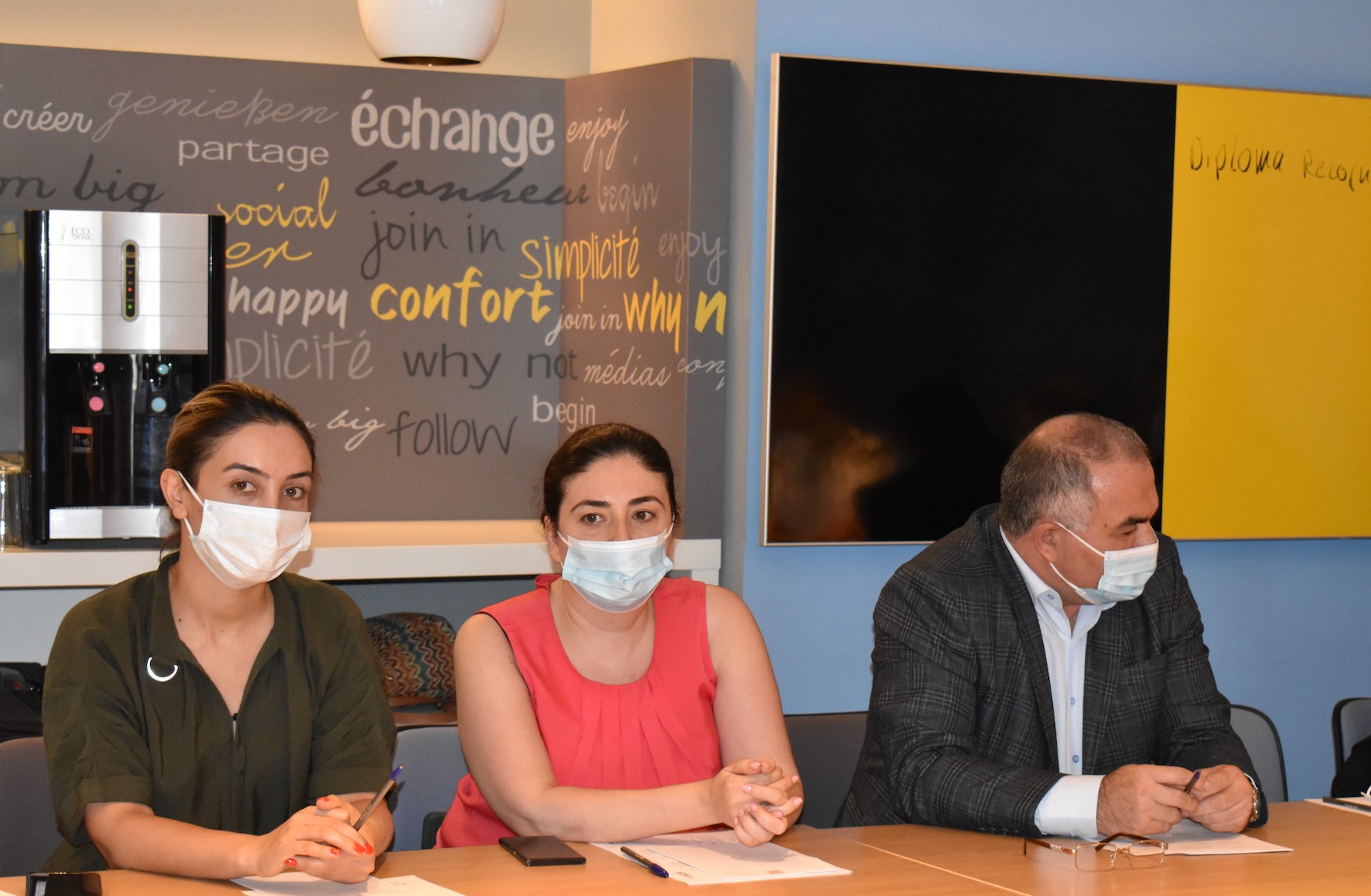 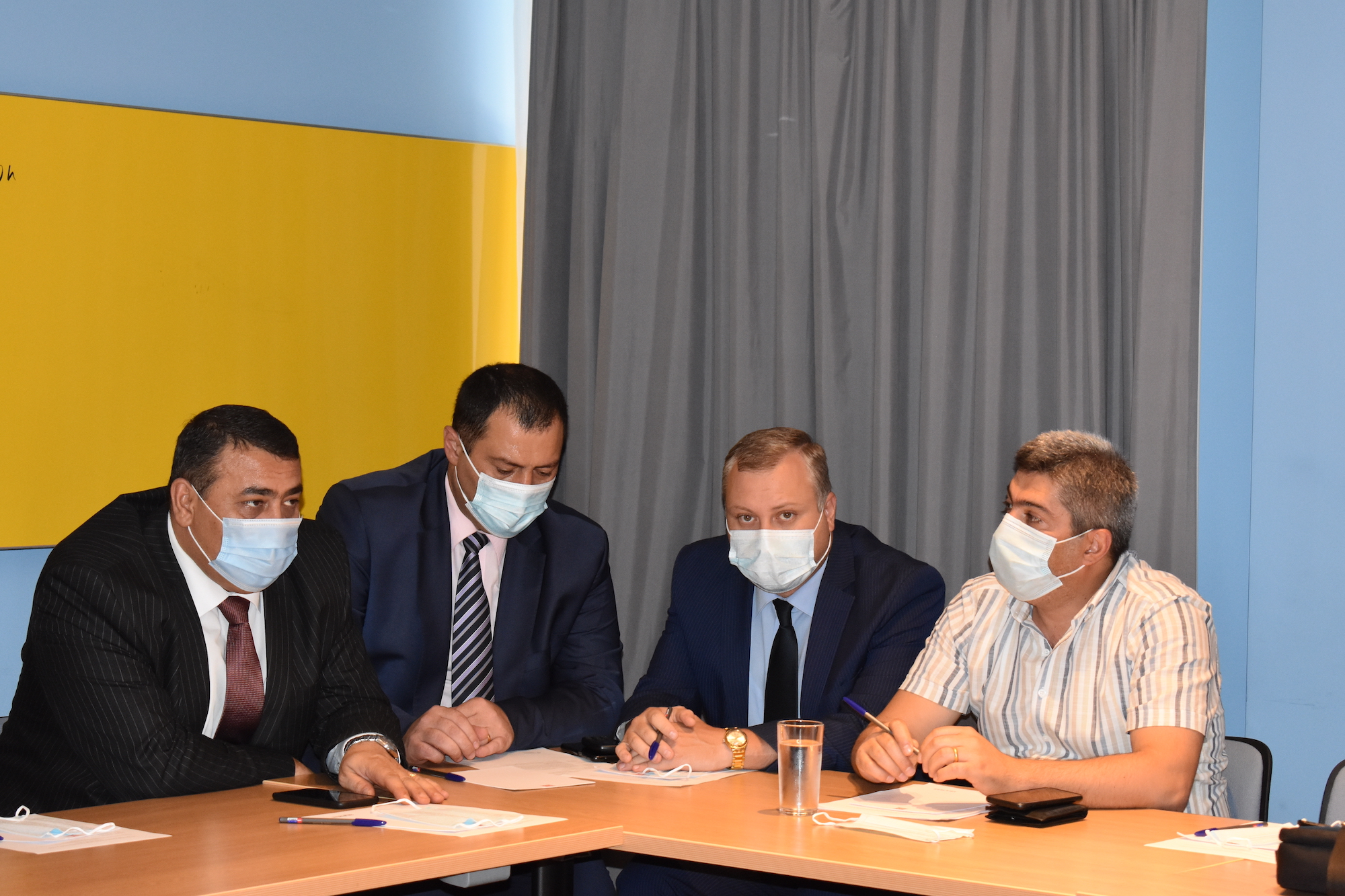 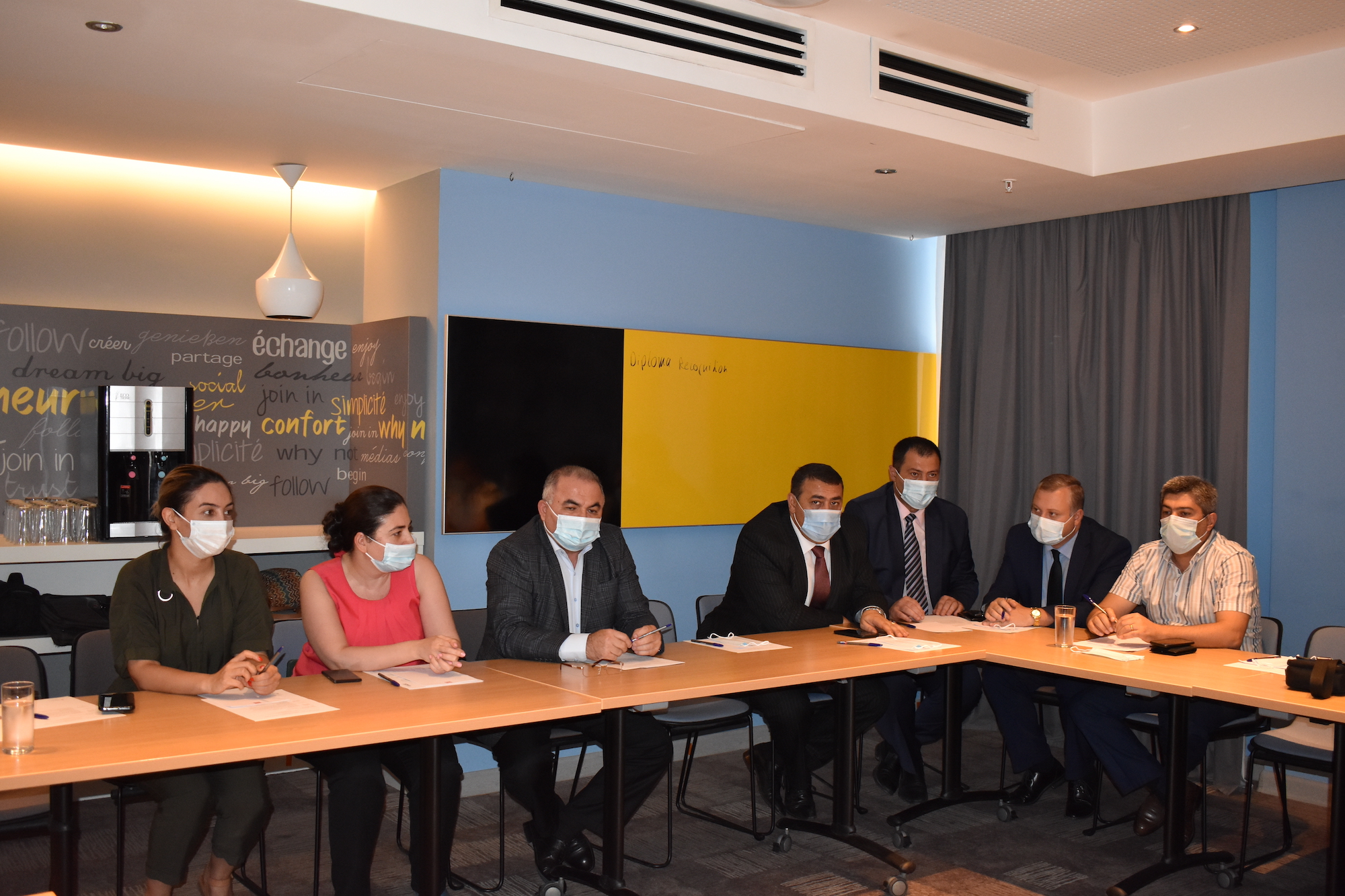 DSC_0959
Facebook Email linkedin
Newer Living Landscapes for Market Development in Armenia: Meetings with community members in Syunik and Vayots Dzor
Back to list
Older The Awareness-Raising Campaign on “Benefits of Sustainable Pasture Management” in Lori, Shirak, Gegharkunik and Tavush marzes of RA is over.
Scroll To Top