On October 14, a round table discussion on “Cheesemaking Challenges in Armenia and the role of Armenia’s Cheesemakers’ Union” was organized within the framework of the “Skills, Knowledge and Intermediation Development” pilot project implemented by the Strategic Development Agency (SDA) NGO and financed by HELVETAS Swiss Intercooperation-cooperating partner to Sida.

Representatives from 25 milk processing companies from different regions of Armenia, Armenia’s Cheesemakers’ Union, and SDA NGO were amongst the participants.

During the first part of the meeting, the role of the Cheesemakers’ Union and the main directions of activities in the coming years were discussed. As well as the details of the courses offered by the union and other benefits/conditions of joining the union were introduced.

The second part outlined the challenges in the cheese industry and the preconditions to improve export conditions.

The meeting was finalized with the official signing ceremony of the union membership applications. 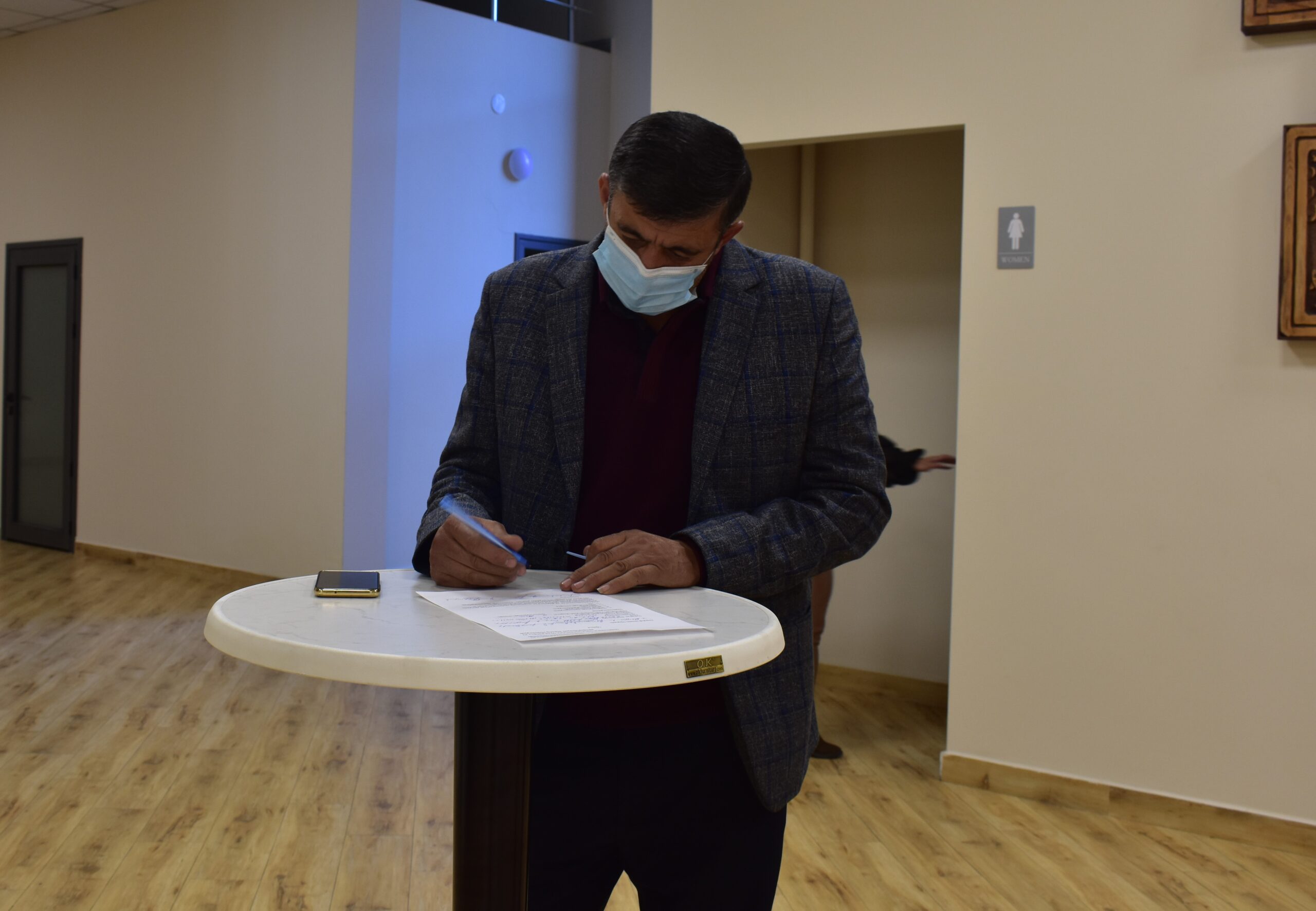 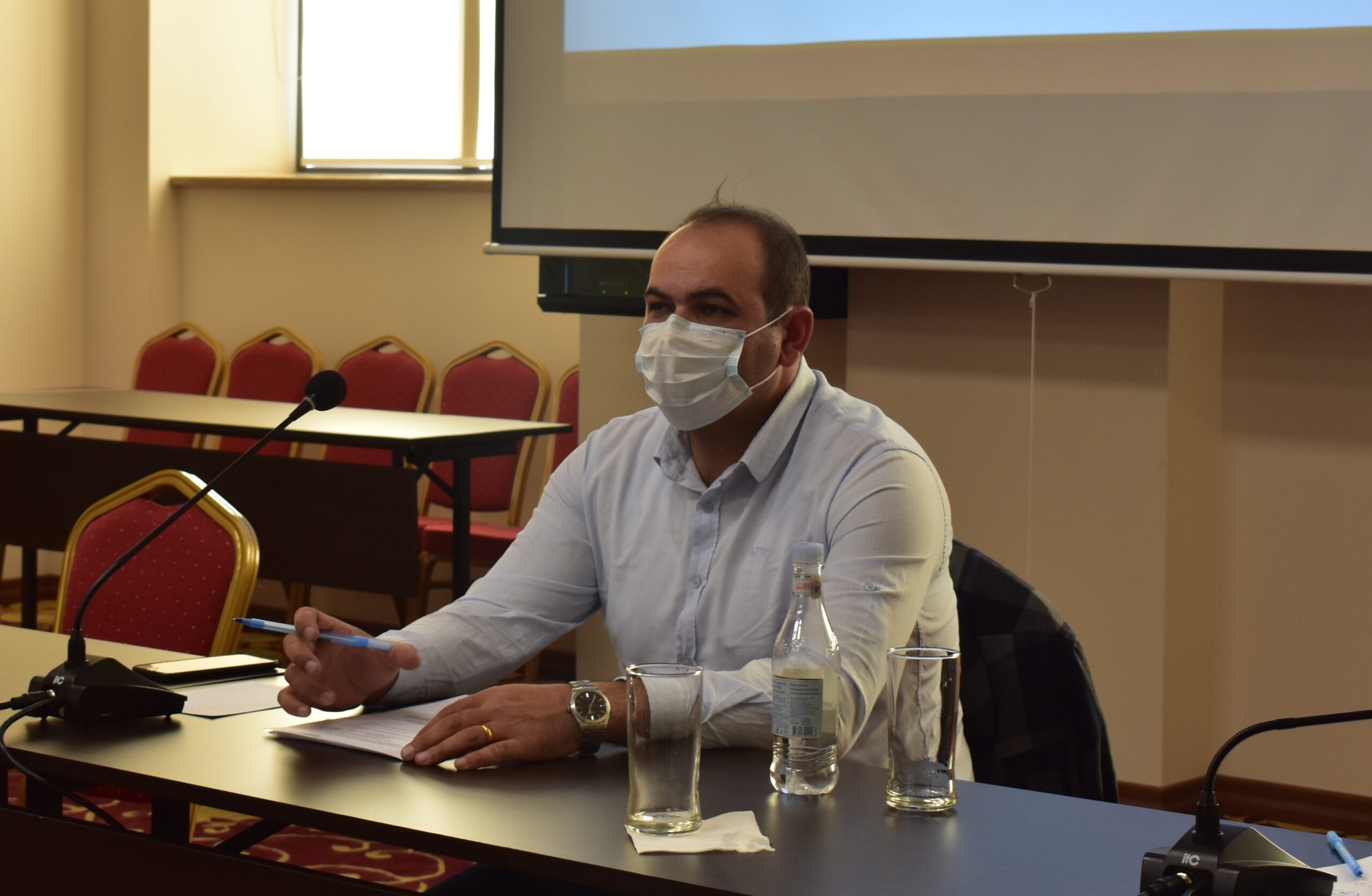 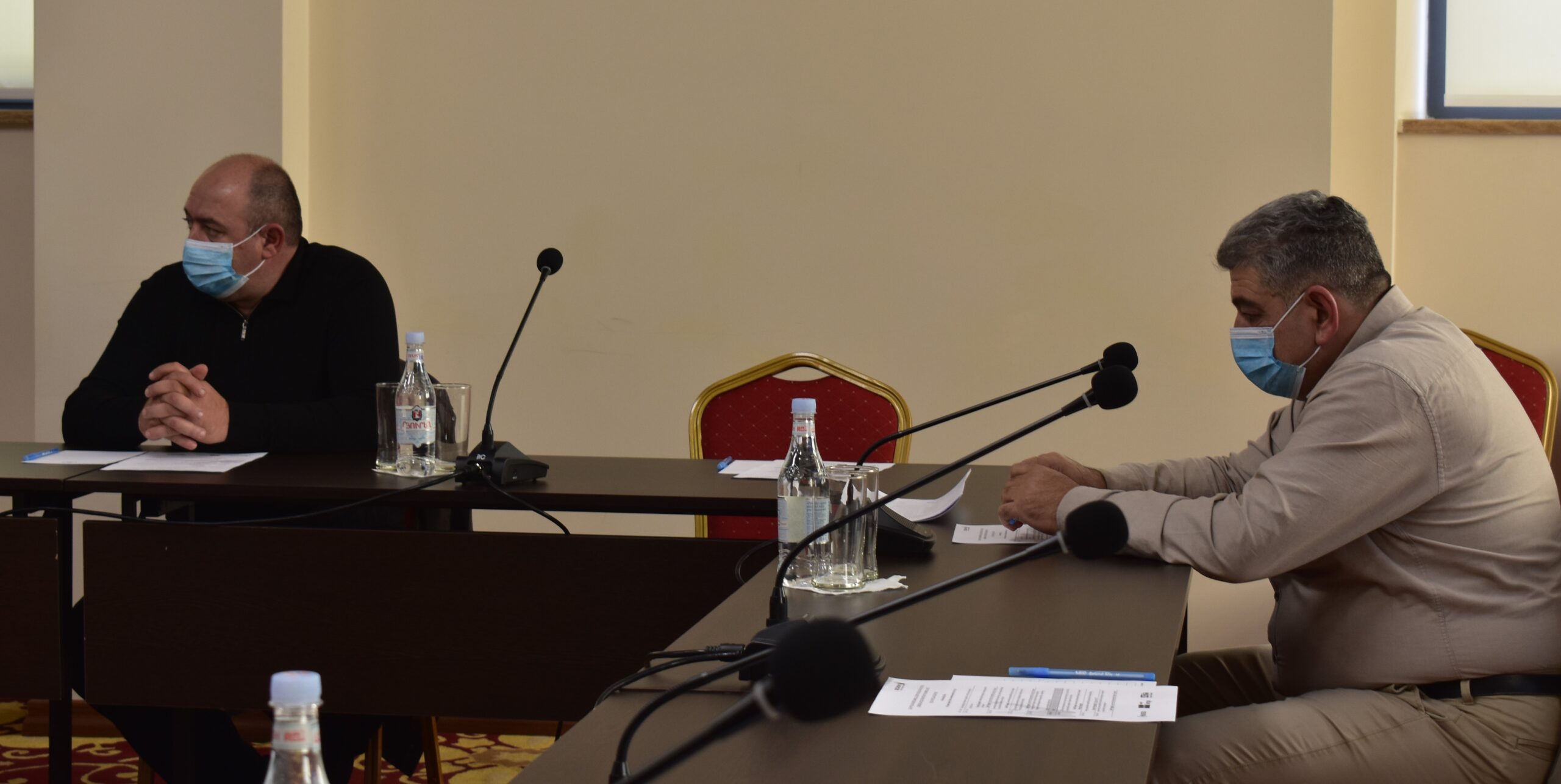 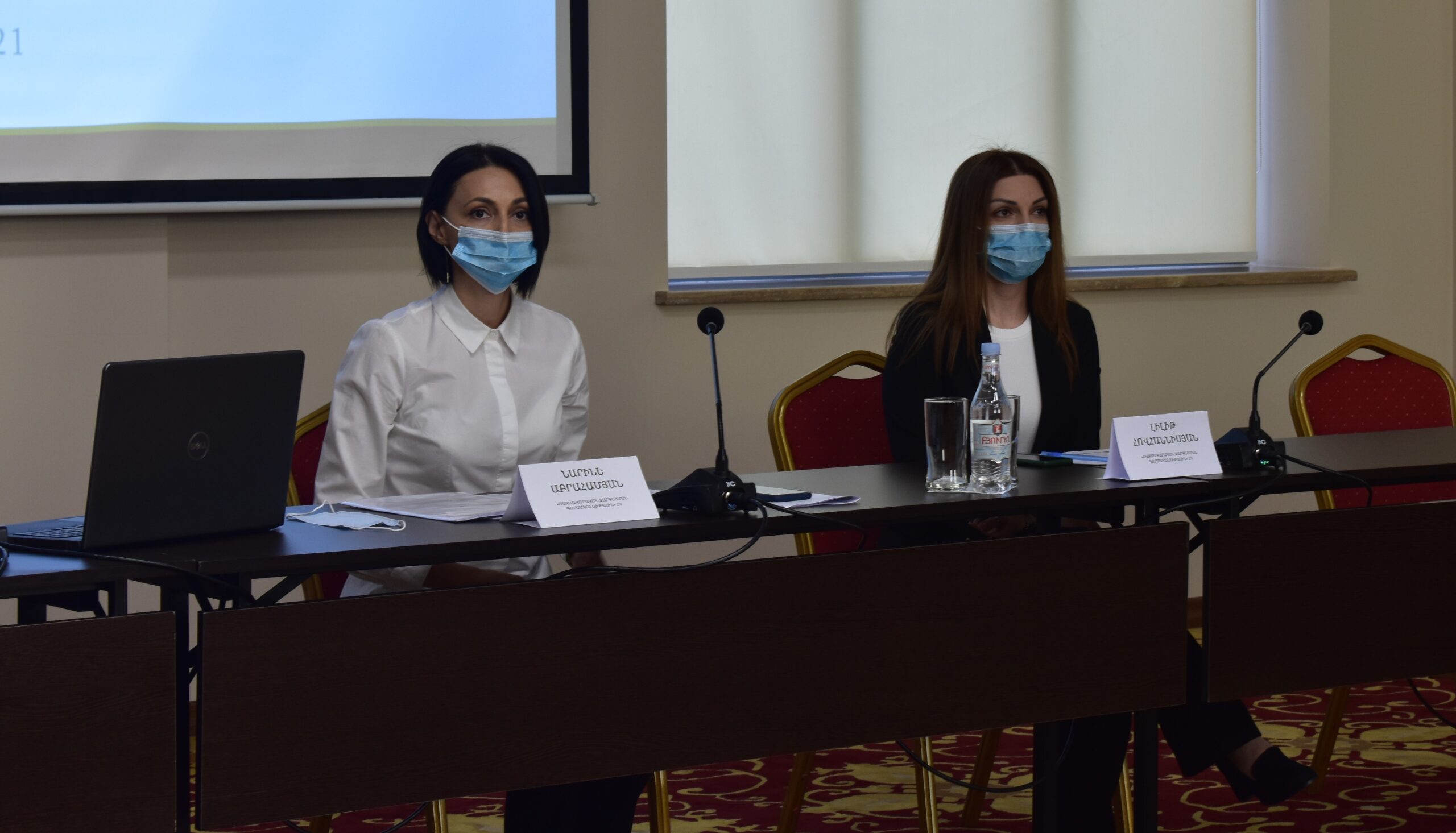 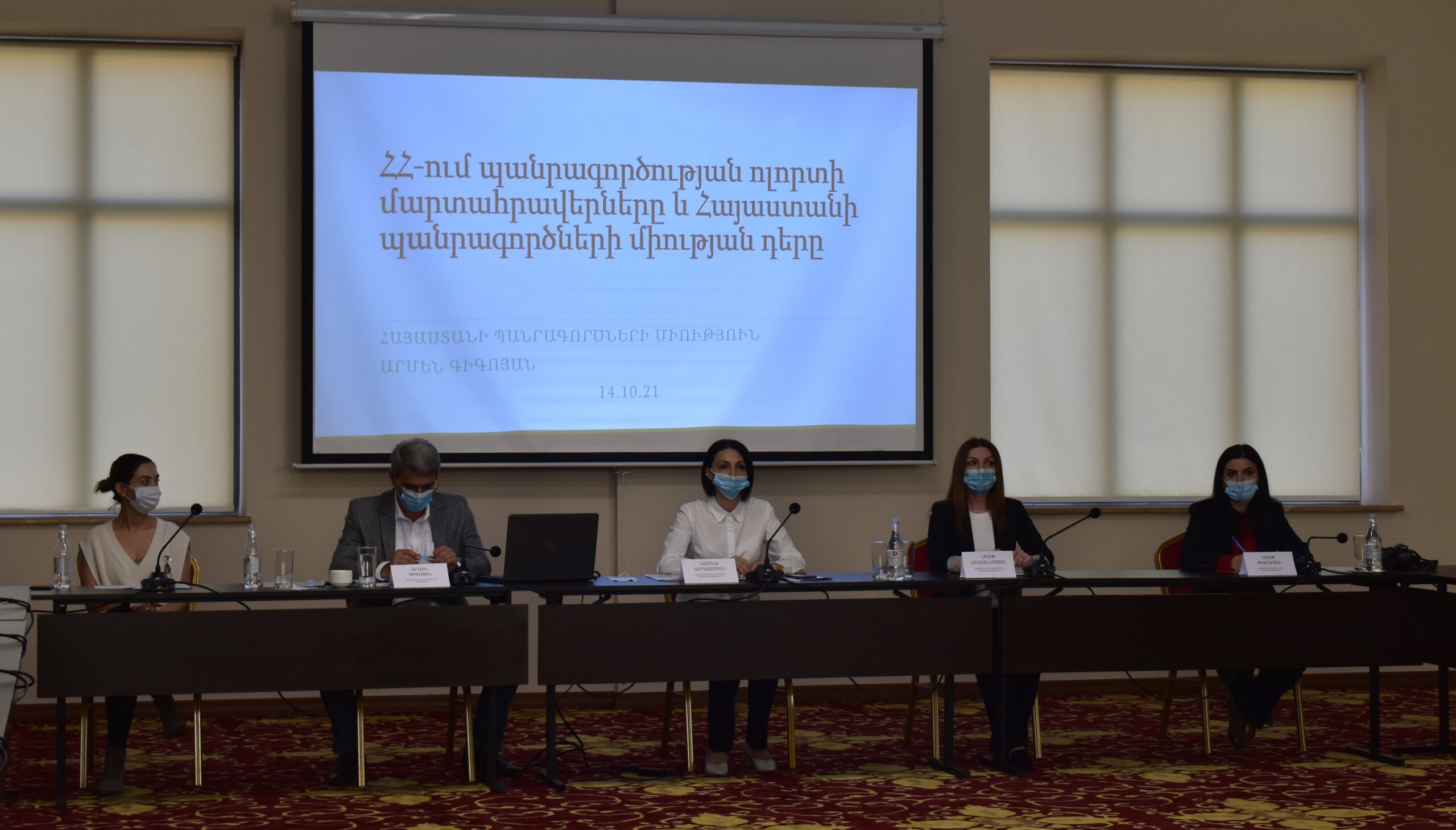 1_80
Facebook Email linkedin
Newer Adventure Hike in Lori for future guides
Back to list
Older Khndzorut: The young veterinarian – a source of inspiration
Scroll To Top