A meeting-discussion on “Impact of COVID-19 on AI service”

The purpose of the meeting was to discuss with the specialists of the field, to identify the existing problems, to find the optimal ways to solve them. It was clear from the discussions that the two main problems in the sector were the availability of liquid nitrogen and the low number of calls from farmers. However, in comparison, it seems that more farmers have started using the service in the last few years than in previous years, which is already a good result. And a solution to the nitrogen problem has been proposed: to adopt the group storage in one place.

At the end of the meeting, all the AI technicians were given Holstein, Fleck, and Schwick sticks as part of the fight against the epidemic. each technician was provided with a number of sperm rods determined by the number of artificial inseminations performed by each of them. In the fight against the plague, they were provided with gloves and protective masks to make the service process safer. 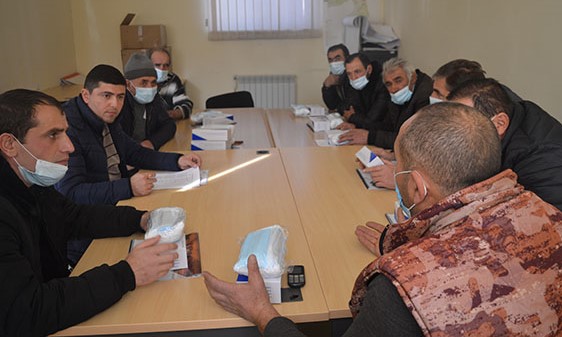 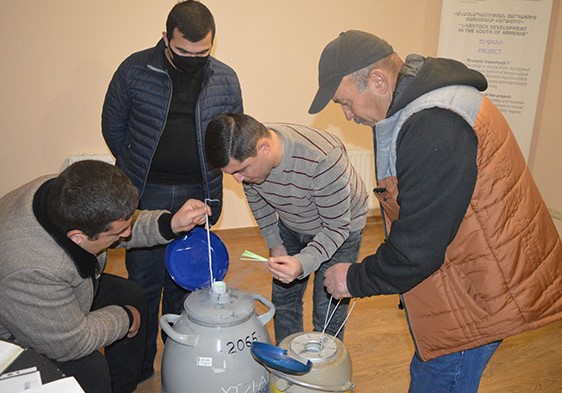 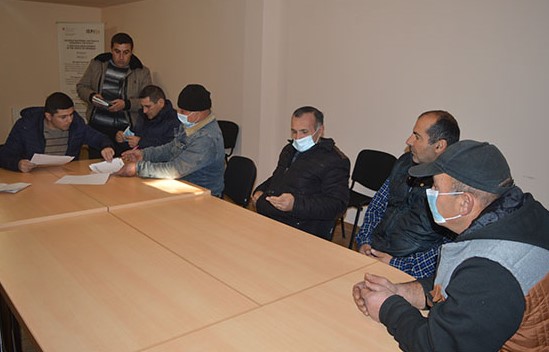 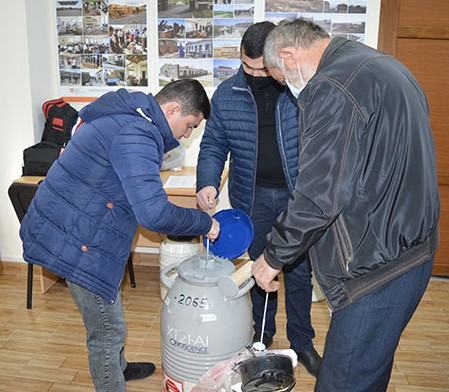 DSC_0143
Facebook Email linkedin
Newer Practical exchange visits for knowledge improvement, mutual cooperation and professional development
Back to list
Older Challenges in the Tourism Sector in Armenia and the Role of the Armenian Tourism Federation
Scroll To Top