Khndzorut: The young veterinarian – a source of inspiration

In Khndzorut village of Vayots Dzor the only veterinarian is 29-year-old Sevada. Sevada chose his profession following the advice of the previous veterinarian. Unlike his peers, Sevada has no dreams to move to a city.

On the other side, he is sure, his profession is useful when you live in a village. The young specialist still aims to improve his skills and now he takes distance learning courses at Sisian Agricultural University.

Khndzorut is one of the “new” villages that joined the “Livestock Development in the South of Armenia” project implemented by the Strategic Development Agency (SDA) and funded by the Swiss Agency for Cooperation and Development (SDC) in 2015.

Establishment of a veterinary service point and improving farmers’ access to veterinary and artificial insemination services was amongst the initiatives supported by the project.

Before joining the project, the activities of Sevada Hmayakyan were limited to state order vaccination services only. He had no veterinary equipment and tools, there was no medicine in the village and he was never paid for his work. Moreover, the nearest point to buy medicine was in Vayk town and it could take a couple of hours to get the medicine from there. Therefore, the loss of cattle was a common issue in their village.

In November 2015 a veterinary service point (VSP), equipped with all necessary instruments, medicine, and inputs, was opened in Khndzorut village. The young specialist took part in several trainings organized by the Project during which he improved his skills and also learned to do Artificial Insemination of the cattle.

Today the veterinary point has become a small business for Sevada, he is organizing the supply of medicine and inputs and farmers have started paying not for the medicine but for the service.

Sevada strongly believes that there is no point to leave the village if one has a beloved job. He hopes that Khndzorut veterinary point will be the most famous in the region and he will be the most demanded veterinarian not only in Khndzorut but also in neighboring villages. 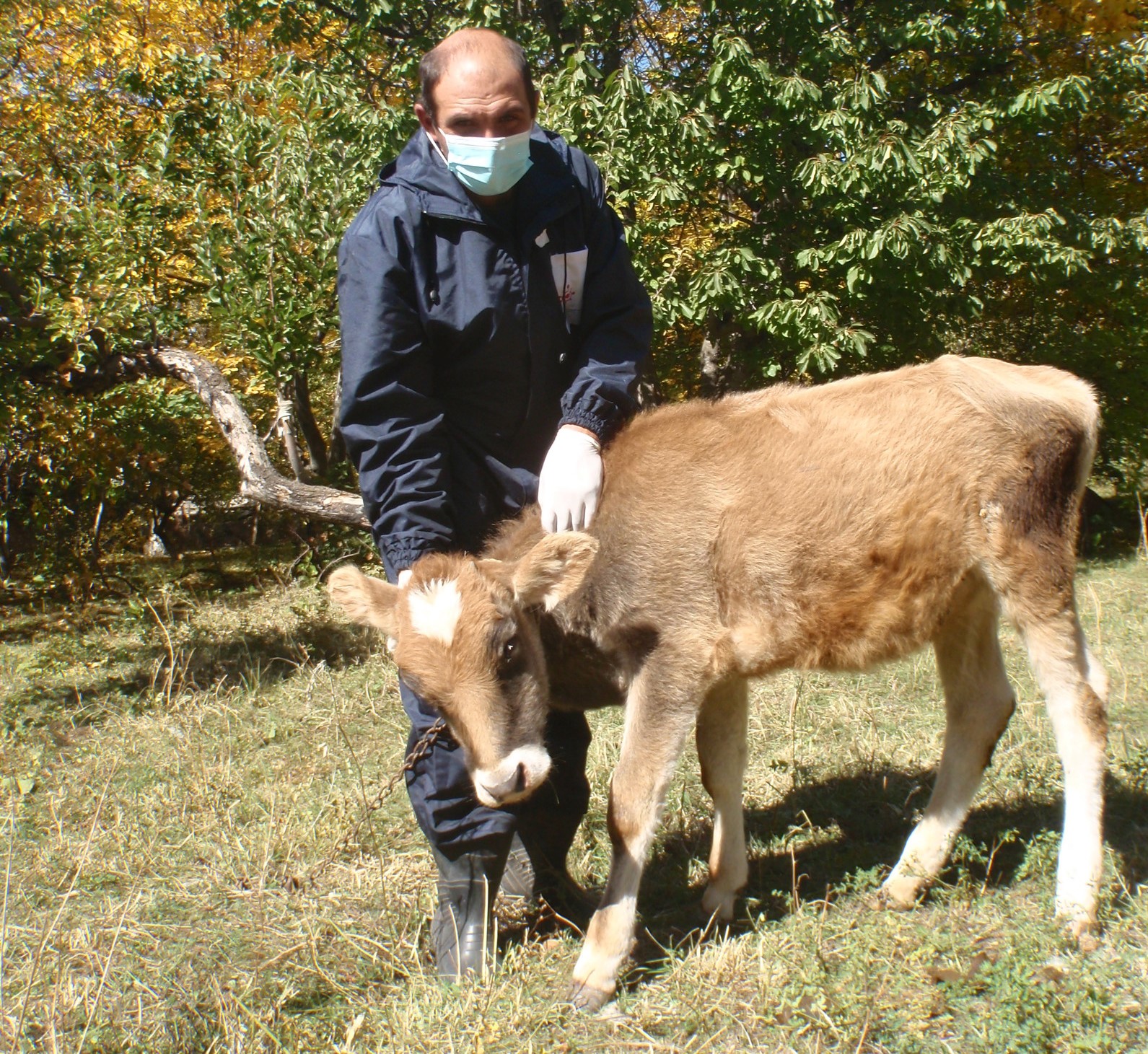 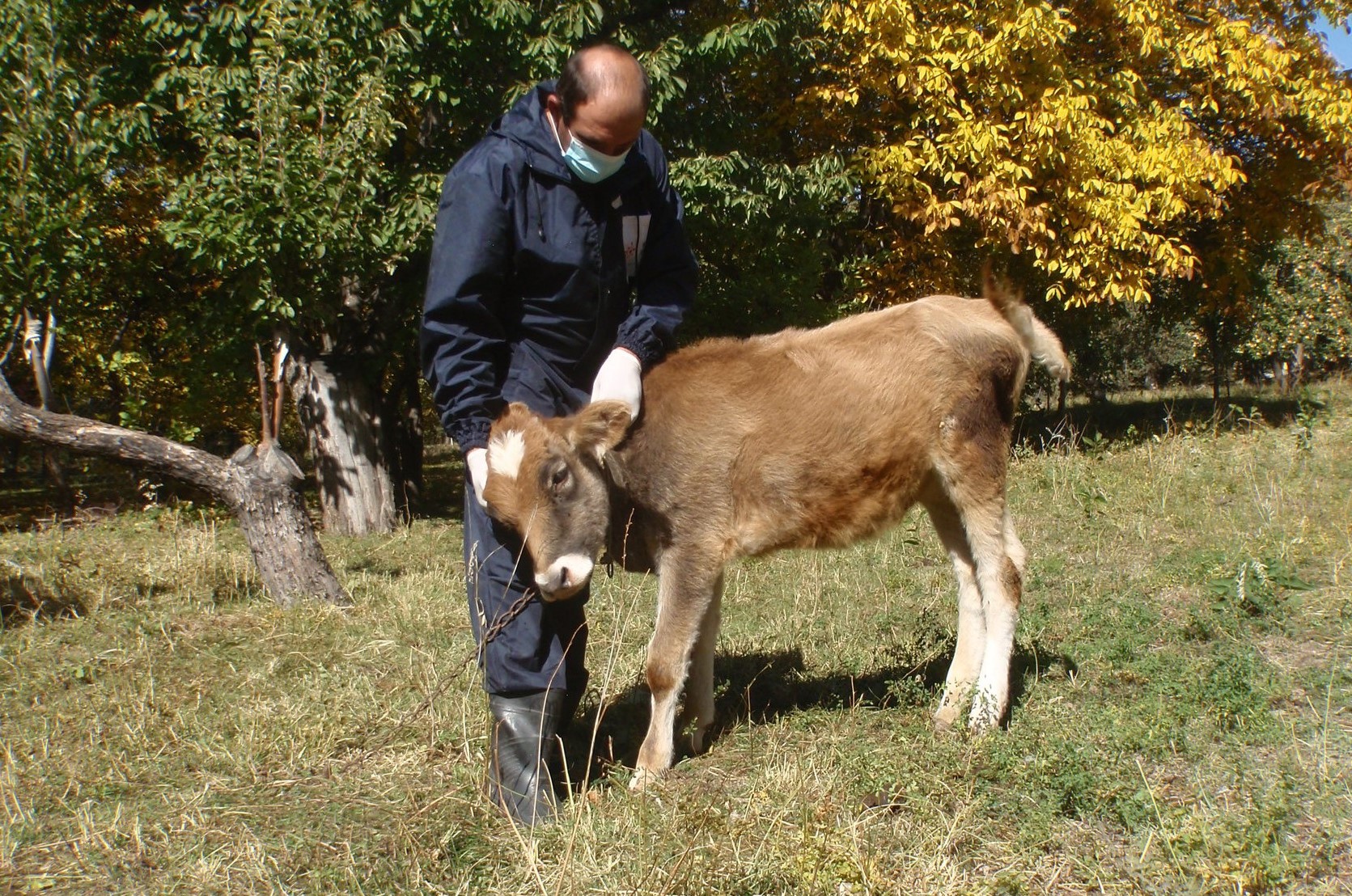 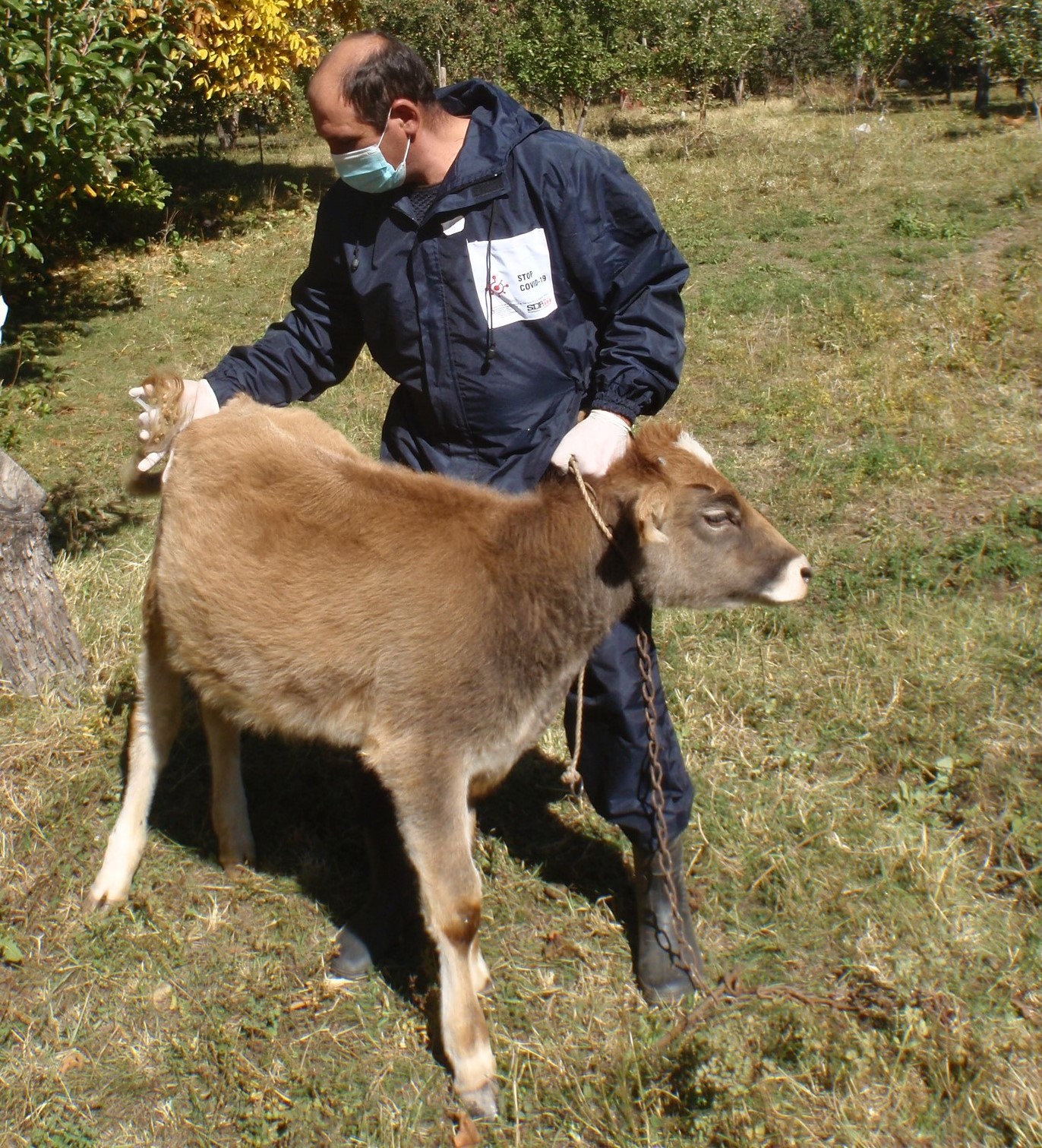